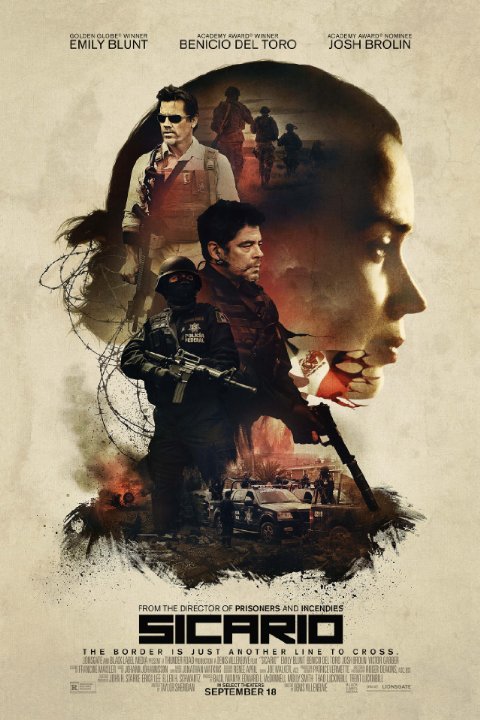 Plot: Sicario translates to hitman in Mexico. When an idealistic FBI agent is paired up with a consultant with a checkered past, she will have to learn the hard way that combating the new war on drugs sometimes means getting your hands dirty. -- Chris Kavan

Being dense does not automatically make a movie good or interesting. "Sicario" fails to reach any kind of compelling potential.

Thanks, Lionsgate! A film like Sicario should take example from David Fincher. Make your trailers mysterious. Instead of the predictable fuzz that was given to the public, and ultimately, the shit film that was given. Deakins does good, but it's marred by mediocre editing. But what irritates me the most is that this film is nothing different from something that I saw long ago. None of the twists work at all because of how predictable it all feels. It is truly a conventional piece of shit. And frankly, the joke is on everyone. What a bad rewrite of Training Day...

Sicario isn't afraid to show the dark reality of the new war on drugs. This is the world of the cartels where brutal executions are the norm and the only way to combat these men is to cross the line and be as brutal as the men you are facing. It also means most of the characters in the film are dubious at best, and the truly good guys come across as too weak to face the harsh reality of the situation. It's bleak but effective and I have no doubt closer to the truth than I want to imagine.

An FBI field agent is seconded to a special unit tasked with taking the fight to the South American drug cartels and finds their approach more resembles a declaration of war than police work. Narcos meets Zero Dark Thirty in this uncompromising cop thriller that is less shades of grey than shades of black. In fact, the line between right and wrong is so muddied throughout the story that it makes The Shield looks like T. J. Hooker, but Emily Blunt - giving a fine portrayal of a good cop who is in way over her head - provides a strong central character which thankfully grounds the story preventing it from becoming obnoxiously over-violent and amoral. The action sequences are tense rather than spectacular, which suits the grittiness of the story perfectly and a lean, mean Benicio Del Toro …

Kind of a disappointment for me

"You're asking me how a watch works. For now, just keep an eye on the time."

"Sicario" was kind of a disappointment for me. Despite my admiration for director Denis Villeneuve ("Prisoners" was an excellent film), the presence of a high-profile and talented cast and an inviting trailer (although I scrupulously shun trailers), I thought this one wasn't really original and impressive. Maybe the trailer has put me on the wrong foot. That sinister and morbid beginning with those corpses stashed in plastic, made an immense impression on me. This combined with the flashy and clever scene where you see a convoy of pitch black SUV's making their way through a crowded highway with an action-packed ending subsequently, made sure I was eagerly looking forward to seeing this film. 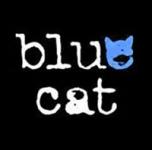 Who wouldâve thought, in a summer packed full of Avengers, earthquakes, and a return to Jurassic Park, that one of the yearâs best action movies would be a small, independent film from rookie screenwriter,&amp;nbsp;Taylor Sheridan? The signs were there, with&amp;nbsp;Denis Villenueve&amp;nbsp;at the helm and&amp;nbsp;Emily Blunt&amp;nbsp;as the lead, though I canât say I expected such a magnificent result.&amp;nbsp;Sicario, the story of a task force sent after a notorious cartel at the U.S. and Mexico border, &hellip;

soundtrack amazing and good night attack! you must watch it.