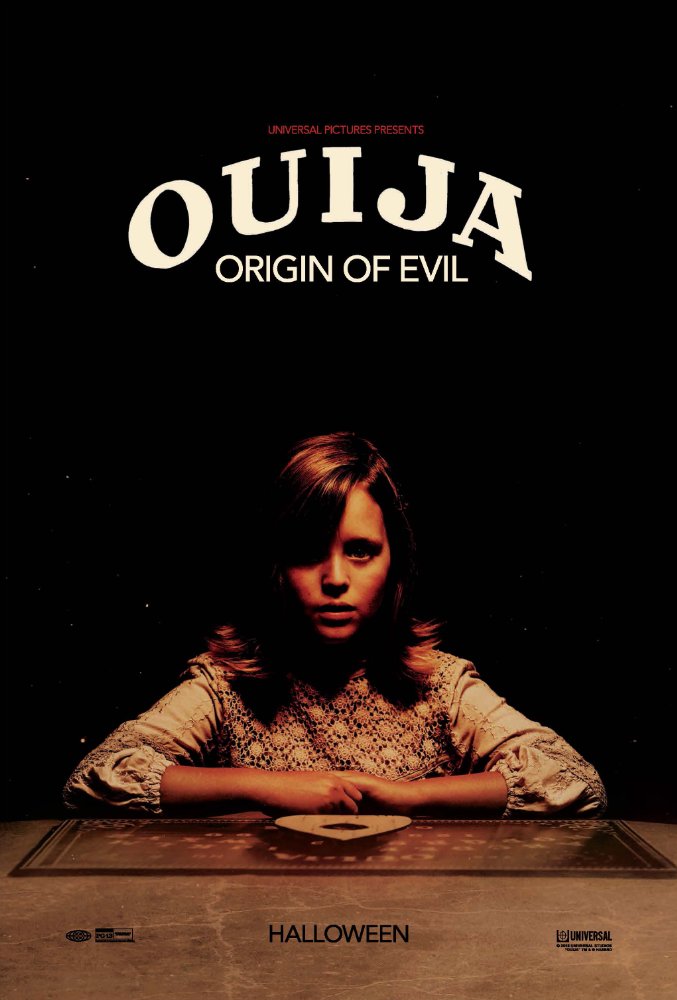 Plot: In 1967 a mother and her two daughters get by scamming people with their home-grown seances. But when they decide to add a new twist to their act, the unknowingly unleash true evil into their home. When the youngest daughter becomes possessed, the family will go to any lengths to set her free. -- Chris Kavan

The original Ouija was a collection of the worst tropes of horror films and it is surprising it got a followup (a prequel in this cast) but under the direction of Mike Flanagan (who helmed the excellent Oculus), Origin of Evil provides a worthy horror story. There are still some cliches, but I love the casting - especially Lulu Wilson, who enters the pantheon of great "creepy children" characters (just listen to her explain how it feels to be strangled - in a terrifyingly cheerful tone). I kind of wish I could see Flanagan's extended cut - sounds like it could even be better.

Well then, this I didn't expect. A massive improvement compared to it's previous garbage fire. Nothing that re-invent the horror genre, as it didn't anything new, but still manages to work in it's own favour. Beautifully shot and directed by Mike Flanagan with some genuinely creepy moments that worked better than jump scars. Surprisingly the kid actors weren't terrible and didn't break the movie. The situation with "Ouija: Origin of Evil", a similar thing happened this year with "Annabelle: Creation". If it doesn't work the first time, try again.

One of the more surprising turnarounds in recent film history, Ouija: Origin of Evil became a critical success after its predecessor ended up one of the worst reviewed horror films in years. It does boast a suspenseful atmosphere and it does have a great sense of build up. However, I cannot say with certainty that the payoff is worth it. But until then, it is still pretty entertaining. 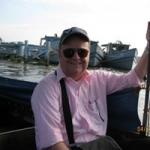 Please tell me what you think?