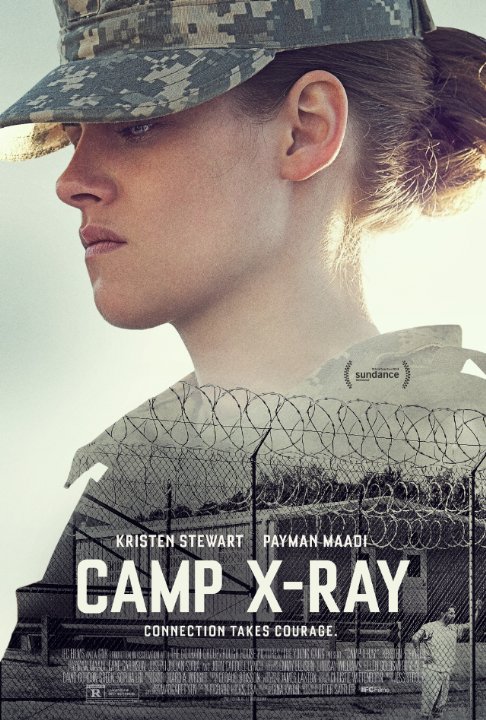 Plot: A young woman looking to escape her suffocating small-town life joins the military - but instead of seeing action in Iraq, she is assigned to Guantanamo Bay. While she is met by hate and abuse from most of the men in her charge, she forges a connection with one young man who has been in the prison for eight long years. -- Chris Kavan

'Camp X-Ray' seems to strive to be more than it is, which actually doesn't hurt the experience. It's a solid drama that examines the opposing nature between prisoner and guard, and the misconceptions that arise on both sides. On that level, it works. Broader ideals and implications are kept to the backseat as most of the focus is centered around the growing bond between the main guard and prisoner characters. The presentation is realistically procedural. The soldiers and inmates act accordingly to the harsh treatment they dish to one another. However, the unlikely friendship formed from the main characters wasn't entirely on the same page. You could say some parts felt hokey. For me, that didn't bother as much. Strong turns from Stewart and Moaadi actually lifted the lesser …

No posts have been made on this movie yet. Be the first to start talking about Camp X-Ray!