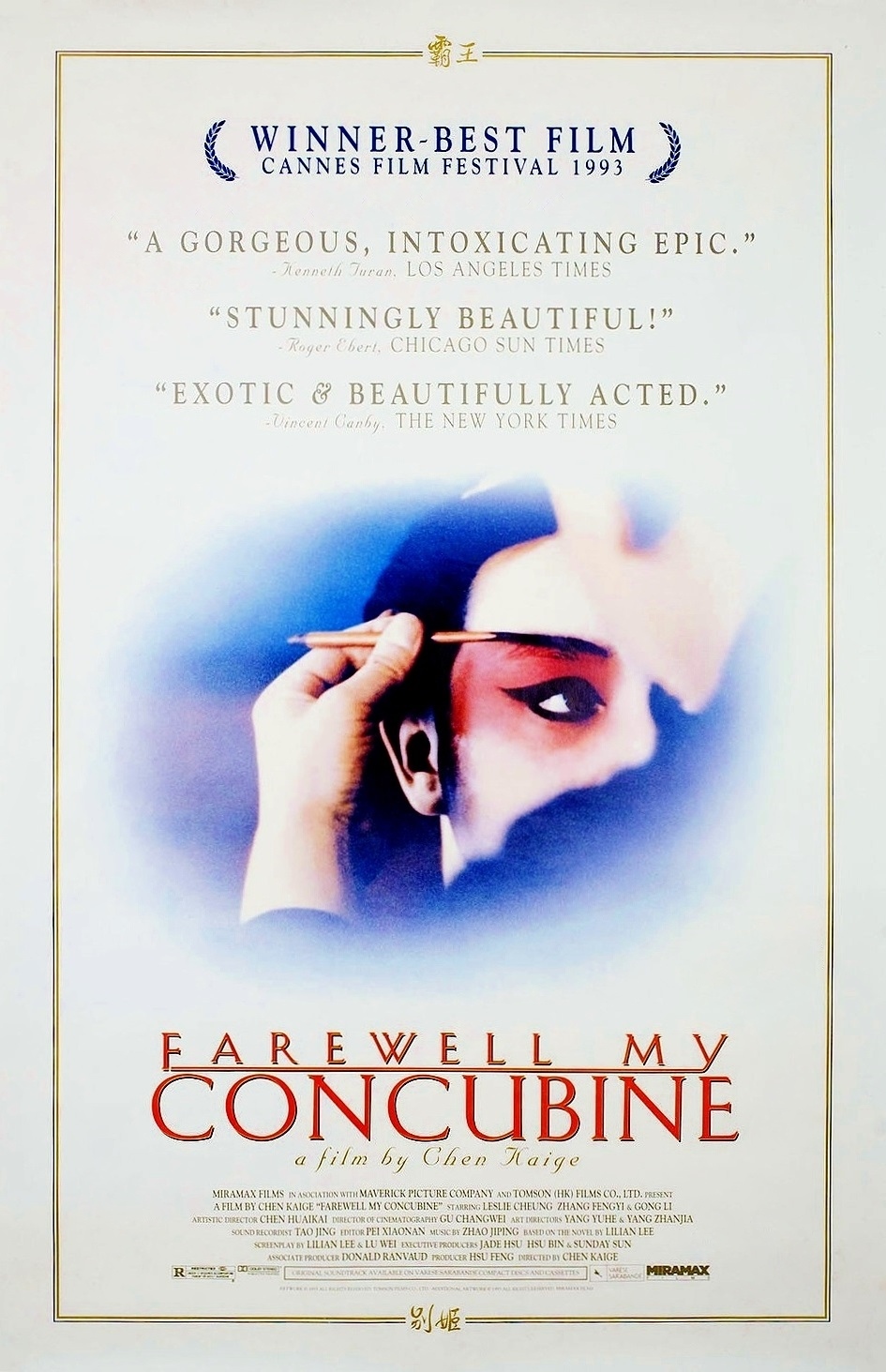 This is a haunting period piece that portrays a sprawling and poetic story that spans many decades and cultures. The film itself features some of the most beautiful and symbolic cinematography from Asian cinema and quiet, but sure portrayals from its ensemble cast.

Has a Better Reputation Than It Deserves by Genco Abbandando

No posts have been made on this movie yet. Be the first to start talking about Farewell My Concubine ( Ba wang bie ji )!