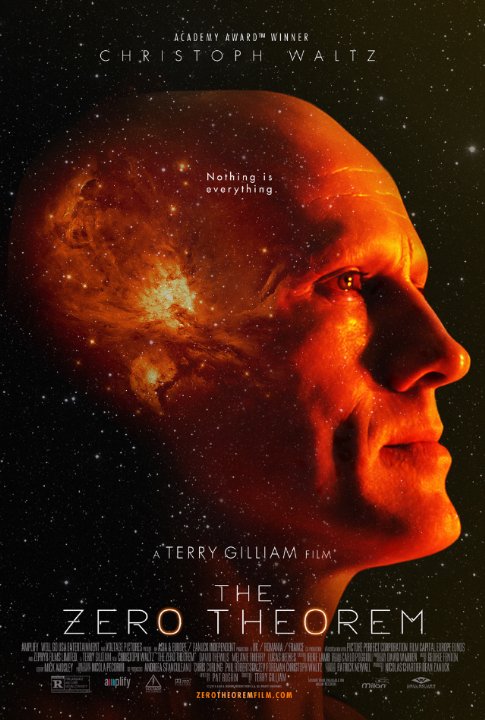 Plot: An expert hacker is on a quest to discover the reason behind human existence. But The Management is constantly trying to undermine his efforts - first by sending in a teenager and again with lusty could-be love interest. -- Chris Kavan

No posts have been made on this movie yet. Be the first to start talking about The Zero Theorem!