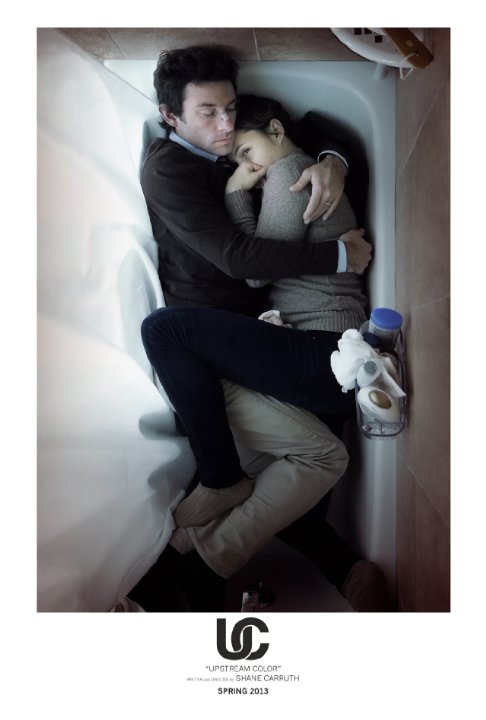 Plot: A man and woman adrift, entangled - struggling to come to grips with reality and identity as the fragments of their lives come together. -- Chris Kavan

A film that just tries too hard. The idea is interesting but the convoluted story is only for those who like unraveling their story (usually through multiple viewings). Shane Carruth is still fascinating as a director - but when you have to work this hard to enjoy something, I don't know if the effort is worth it.

Shane Carruth's follow up to his amazingly confusing but well executed Primer, this one lacks the science and the confusion of the first one that made it so intriguing. Still, it is a solid movie but I expected something more for his second film. Too many scenes were intentionally confusing with a point to try to be "cool." Sci Fi drama fans should see it.

Movies from 2013 I've seen by Corndog

No posts have been made on this movie yet. Be the first to start talking about Upstream Color!