From Up on Poppy Hill ( Kokuriko-zaka kara ) Movie Information 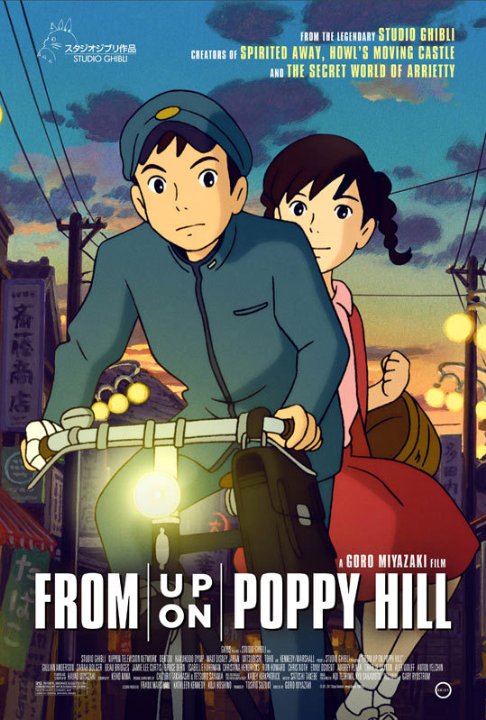 Plot: As the 1964 Olympics looks to change the face of Tokyo, a group of spirited Yokohama teens work to save their school's clubhouse from the wrecking ball in preparation for the games. -- Chris Kavan

This movie wasn't nearly as impressive as anything that his father, Hayao Miyazaki would have made, but it still has a quality that's gentle and sweet, and it's entertaining enough so that you actually care about the characters.

Anime To See by Naveen

No posts have been made on this movie yet. Be the first to start talking about From Up on Poppy Hill ( Kokuriko-zaka kara )!