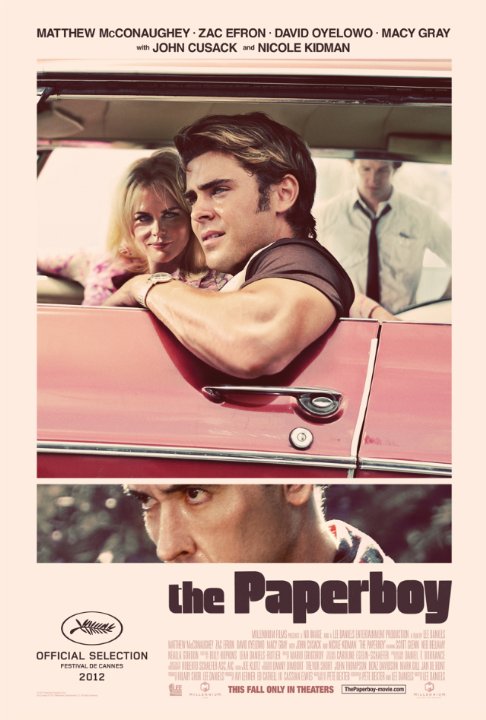 Plot: A woman begins a relationship with a convicted murderer and, although she has never met him, enlists the help of a young reporter (recently returned to his home town) in order to free him. -- Chris Kavan

The film is fine. But I think it lacks social relevance?

Macy Gray is seriously under appreciated for this role. All of the cast are.

No posts have been made on this movie yet. Be the first to start talking about The Paperboy!