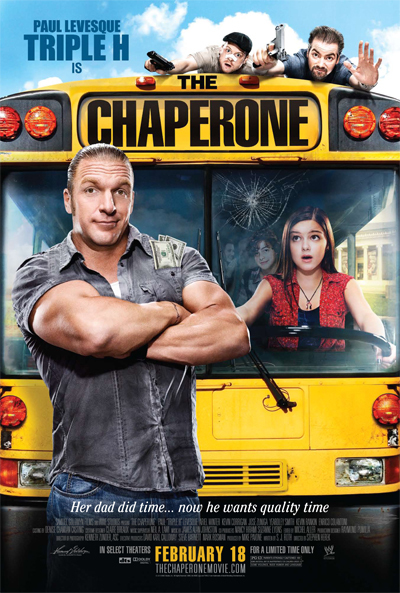 Plot: A renowned wheelman leaves his life of crime behind to bond with his daughter and make up with his ex-wife. His buddies recruit him for a final job, but he bails out at the last moment, leaving the crew without a getaway. Instead he drives the bus for his daughter's field trip, but his bank-robbing friends aren't about to let him get off easy. -- Chris Kavan

well i thought this movie was hilarious and very clean and went un recagnised when it is realy a good movie espesualy for a family i love arieal winter 'modern family ' in this movie she is just so fun and funny this movie deserves alot more credit than what it seems top get becaus it truly is a wonderful movie for familys or for people who just want to enjoy a good time with a good movie .

This movie had a lot of charm. There were funny parts, and emotional parts. It was much better than what I had expected it to be.

my favorite films of last year by chrisdye newguy

No posts have been made on this movie yet. Be the first to start talking about The Chaperone!