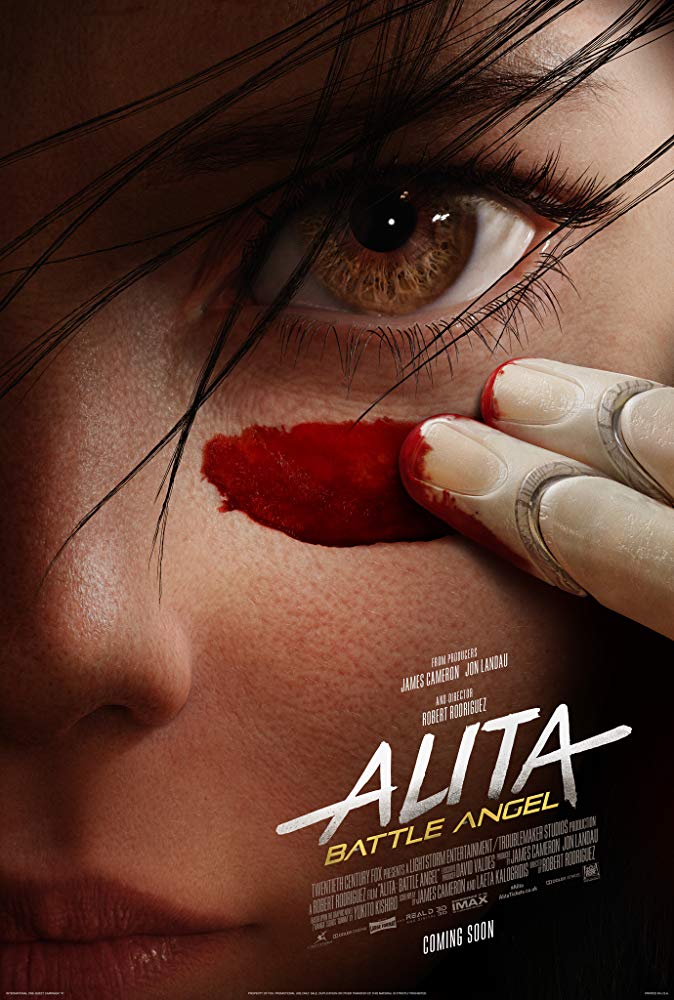 Plot: Centuries into the future, cyber-doctor Ito comes across a deactivated cyborg in the massive scrapyard of the harsh Iron City. Seeing opportunity, he fixes and reactivates Alita, who awakens to a world she doesn't recognize with no memory of who she once was. While the good doctor tries to shield her from the injustice of this new world, street-smart Hugo wants to open her eyes. But when deadly forces suddenly take an interest in her, and the people she has come to care for in her new life, she finds her purpose - an extraordinary fighting ability, one that could save the world - or destroy it. -- Chris Kavan

"Alita" isn't much fun for a popcorn flick, nor is it as cool as it thinks it is. The fight scenes aren't engaging, the story and characters are generic at best, and the acting verges on the level of "Mortal Kombat: Annihilation."

2019's most underrated film may become a cult hit.

ALITA: BATTLE ANGEL delivers slam bang action, cutting edge visual effect,s and remarkable world-building skill on the part of director Robert Rodriguez. And also a little help from Hollywood legend James Cameron as producer as well. Up-and-coming actress Rosa Salazar shines as the all digital heroine Alita, a petite yet powerful cyborg unearthed by a kindly scientist (Waltz) and raised in the futuristic dystopia of Iron City.
Salazar displays a wide range of emotions as the immediately endearing Alita and the visual effects work on her expressions is impeccable. Christoph Waltz plays a rare heroic role as her father figure and mentor who sometimes gets on the action himself. Supporting work is provided by a solid cast that includes Jennifer Connelly, Mahershala Ali, Edward Norton, and …

While Iâm learning name, do you have one for me?
Alita.
Itâs a nice name.
I love it!

I was really looking forward to this movie âAlita: Battle Angelâ. A cyber-punk setting and unparalleled computerized images that are perfectly injected into a real-life environment. Of course, you know Alita (Rosa Salazar) is the result of a hard-working graphic designer who has been sweating for hours behind his computer screen to project a graphic shell onto a real-life person. However, it didnât bother me. Alita seemed like a lifelike person. Even though she had those unnatural large Bambi eyes. I admit that at the beginning, my eyes always wandered down to her derriere to see if there was such a sweet little wagging tail. But eventually, how strange it might sound, I thought the end …

Alita is a Pretty Manga-nificent Adaptation

Alita: Battle Angel has been in the works for a long time, as writer/producer James Cameron has had this on his plate since 2003 but Cameron had bigger fish to fry, first with a little film you may have heard of: Avatar. It was also a bit early in the special effects department to bring his vision of Alita to life. After many years of languishing in developmental hell, Cameron finally chose Robert Rodriguez (Sin City, the Mariachi trilogy and Spy Kids) to helm the project, as he was busy working on Avatar 2.

The project began to take shape, even as big-name manga adaptations like Dragon Ball: Evolution and Ghost in the Shell failed to entrance audiences. And when the first trailer dropped, people were a bit... confused over the size of Rosa Salazar's eyes and it got mixed reactions. … 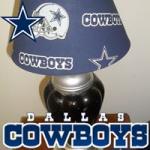 i have not seen the movie yet, but, what i have found out through amazon.com
if you look up the movie, it shows the movie does not play in region 2 which is the united states!
i am very upset, about that, its in English, why is not about to play in the united states dvd;s
if anyone else knows anything different let me know, i want the movie, but only if it will play in my bluray player