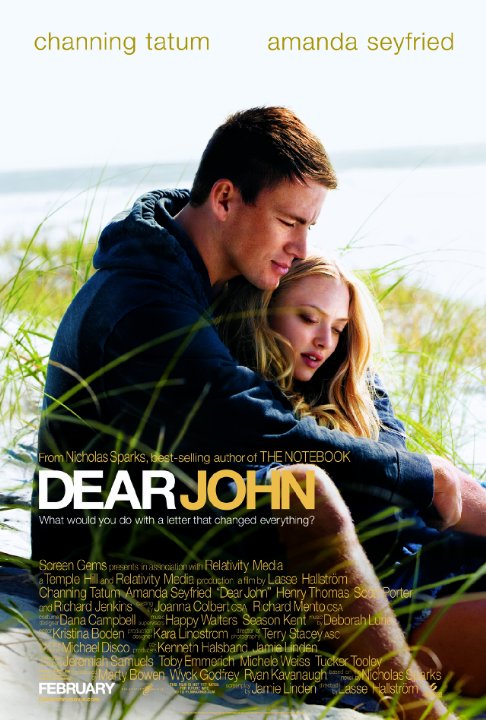 Plot: Based on the book by Nicholas Sparks: a soldier home on leave finds himself falling for a conservative college student. -- Chris Kavan

Based on the book, base on a tree. A soldier home on leave finds himself falling for a conservative college student. This movie is a sloppy cliche mess that you seen before with other movies.

This movie was made to make you cry

acctually its great but i prefer the original books. and i dont like amanda seyfried its just she doesnt fit as the character.... 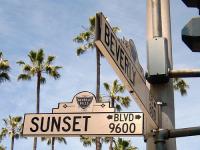 As I find myself attempting to write this review, I am struggling with what to say, but perhaps I will start from the most simple angle; I love this movie. Everything about it screams quality, from the leading roles (played by Channing Tatum and Amanda Seyfried), to the script, and finally to the impeccable editing and filming in general. Having read (and adored) the original novel, my first impression was quite judgemental, however I soon lost myself in the film. There are many changes (from the book) that were made to the movie; seemingly important parts were taken out, scenes were added, and so on, but it worked.
Amanda Seyfried did an amazing job playing Savannah, even though she approached the part in a rather odd manner, it made sense and contributed to the chemistry on screen …

Quite an unexpected surprise!

The story is about a college student Savannah (Amanda Seyfried) who accidentally meets a handsome Special Forces John (Channing Tatum) one fine summer on the beach. They enjoy a memorable two weeks together and decide to pursue their long distance romance by writing each other letters. He promises to leave the Army after a year. Alas, 9/11 occurs and he is forced to extend his service indefinitely.

As he stays overseas at war, her letters start coming less frequently. Finally, she sends him a stereotypical "Dear John" letter (what else, give this movie's title?) where she tells him that she is now engaged to another man. Up to this point, everything seems sad but believable. It makes sense that she would move on and marry someone else with him gone for so long, but the reason …

Give them credit for attempting

There is somewhere Lasse Hallstrom can take his movies that few people in the industry can go without becoming too corny. What is the main reason he has been able to do this? By working with great actors. He has worked with some fantastic actors over the years, but unfortunately he does not in Dear John.

Now there are plenty of other things wrong with Dear John. Itâs definitely predictable and clichÃ©d, but Iâm not going to go into that. I mean, when the movie is called Dear John, we can only assume its predictable. Actually I donât think it ever tries to hide its predictability and this is a smart move by Hallstrom. After all think about it, if you donât create a big revealing for a predictable twist, then you donât think much of it and it feels more like a natural flow to …

No posts have been made on this movie yet. Be the first to start talking about Dear John!