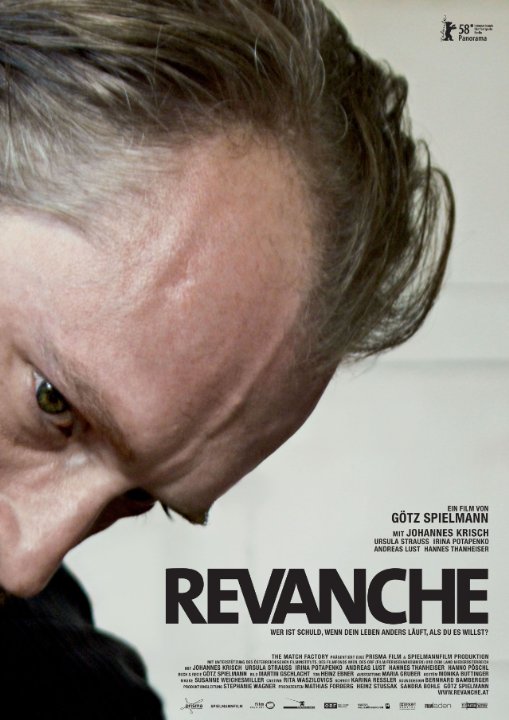 Plot: Ex-con Alex plans to flee to the South with his girl after a robbery. But something terrible happens and revenge seems inevitable.

starts off as a traditional heist film but it soon evolves into something totally different and wonderful , terrific acting, interesting characters and beautifully shot as well..........

I was totally hooked from start to finish.What a GREAT movie.Knowing Hollywood, Theyll probably try & do a remake

Movies from 2009 I've seen by Corndog

No posts have been made on this movie yet. Be the first to start talking about Revanche!