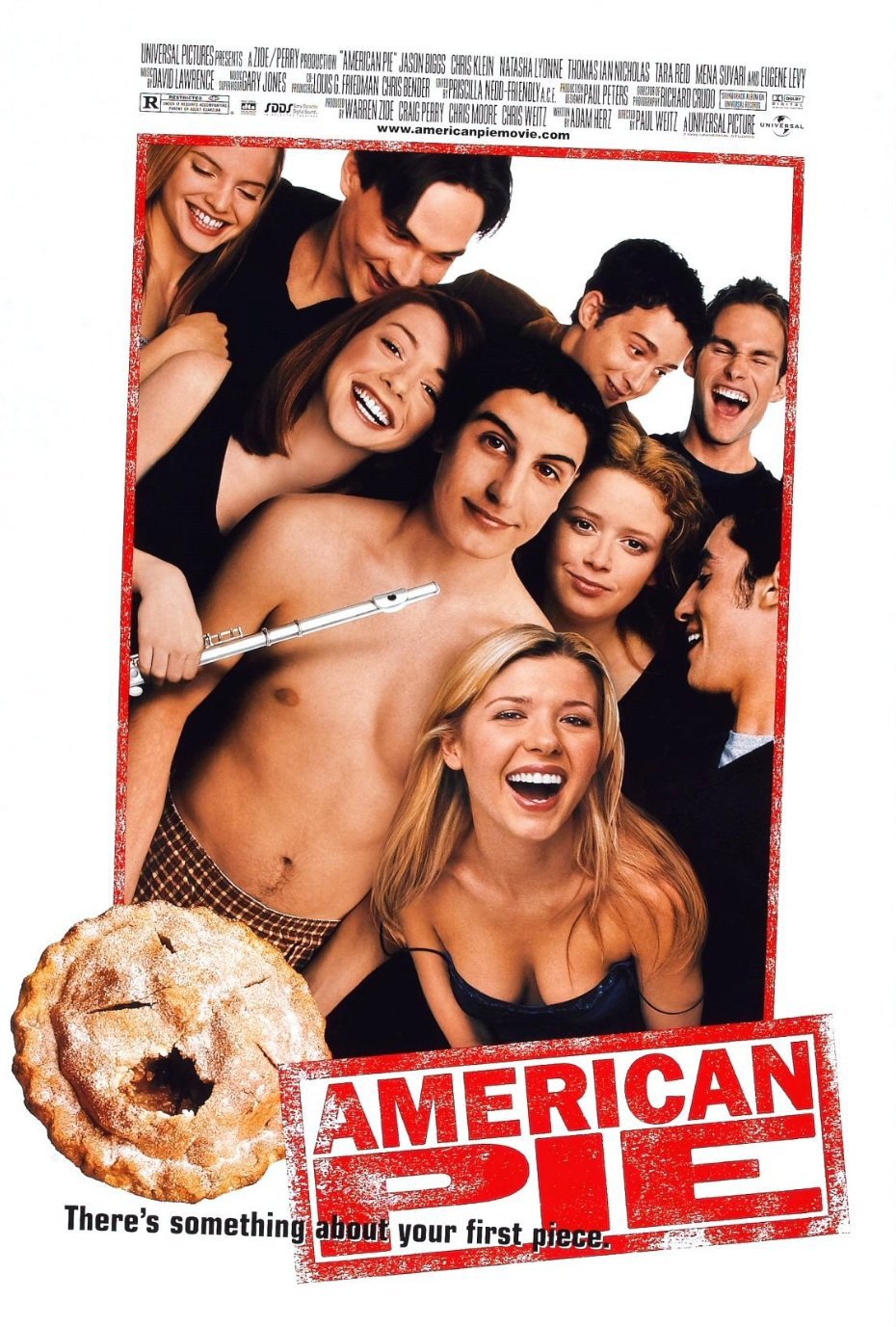 Plot: Four friends make a pact to lose their virginity by prom night.

Relatable, and as far as teen movies go, it's quite decent.

Four friends, four girls, make a pact to lose their virginity by prom night. This movie was funny and a lot of people are saying that story has been done lots of times and i can say yes it's been done loads of times but this movie takes that cliche story and made it dirty.

I do not understand the reasoning for people thinking this movie is great. It has cheap laughs and is very stupid. This movie is for preteens and high people. The characters were actually kind of fun, but the writing and the execution by actors was terrible and excruciatingly painful. I also cannot believe how many sequels they got away with. Very Stupid.

No posts have been made on this movie yet. Be the first to start talking about American Pie!