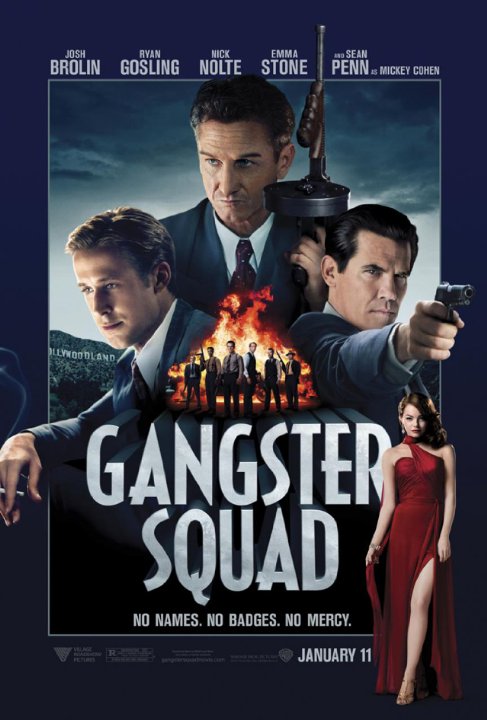 What we basically have here is The Untouchables with a fresh coat of paint but that doesn't make it better. Sean Penn overacts his ass off but remains the most entertaining part of the movie. What's surprising is the lack of action, the biggest draw from the trailers aside from its cast. Speaking of which, they're mostly forgettable. Still, it looks great.