The Banshees of Inisherin Movie Information 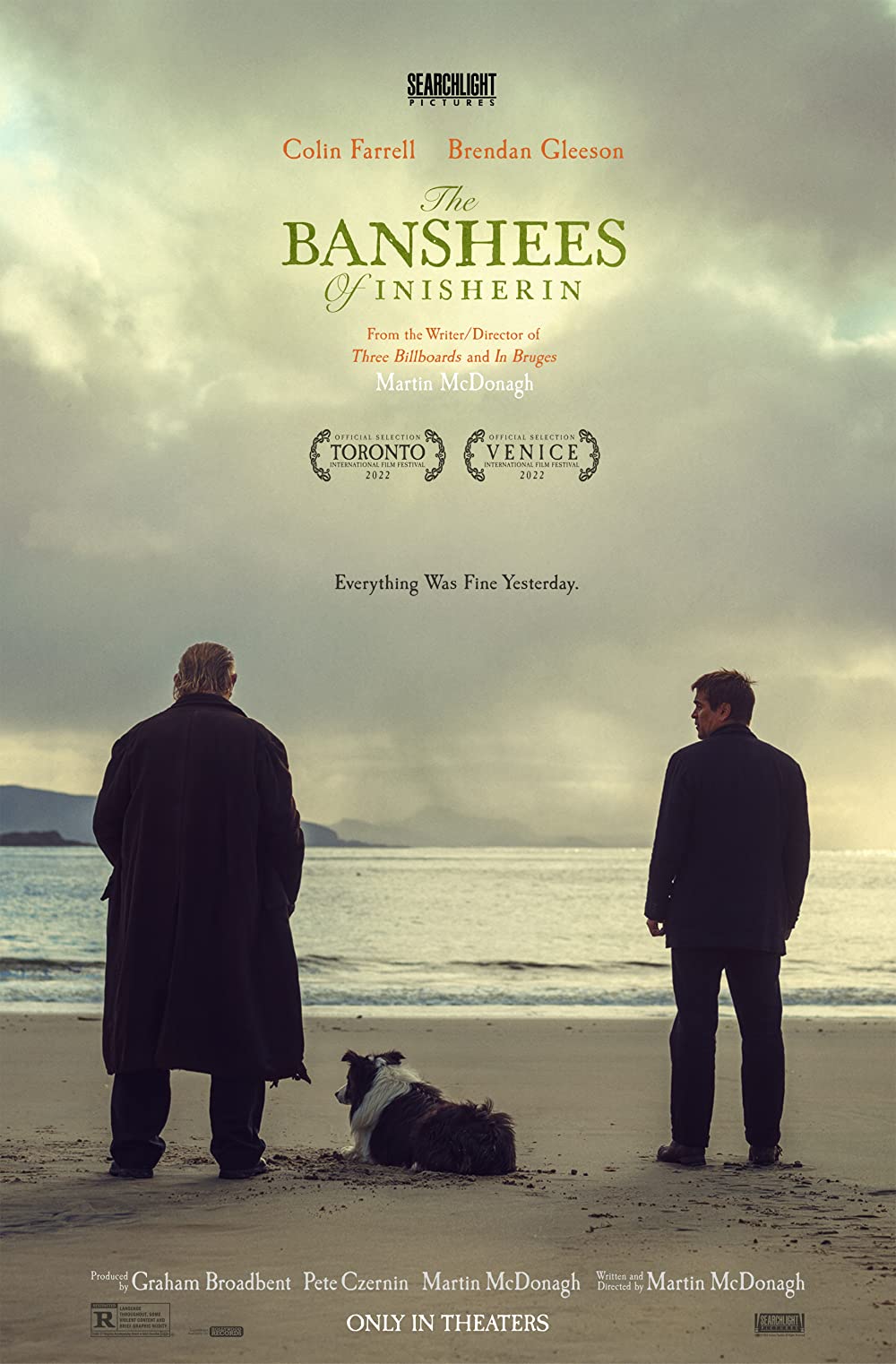 Plot: Two life-long friends come to an end when one abruptly breaks off their relationship - a change that brings dire consequences for both of them. -- Chris Kavan

Martin McDonagh crafts another scorching, black as pitch human comedy that like the very best of them is just as affecting during the sad parts as it is the funny ones.

I mean, everything was fine yesterday.

"I do worry sometimes I might just be entertaining myself while staving off the inevitable."

The Banshees of Inisherin is one of the saddest breakup movies since Marriage Story. Well...in the film, they are not a romantic couple, but Padraic (Colin Farrell) and Colm (Brendan Gleeson) were good friends, until one day their friendship ends abruptly, just because Colm decides that despite there being no bad blood between them, he does not like him anymore. The reason is: you are dull. In some ways, friendships are like relationships; it starts with the strong bonds you form with each other until that feeling towards them is not the same, and you no longer like/love them anymore.

A strange occurrence that is not explainable but does happen. I believe it starts when one person changes …

No posts have been made on this movie yet. Be the first to start talking about The Banshees of Inisherin!