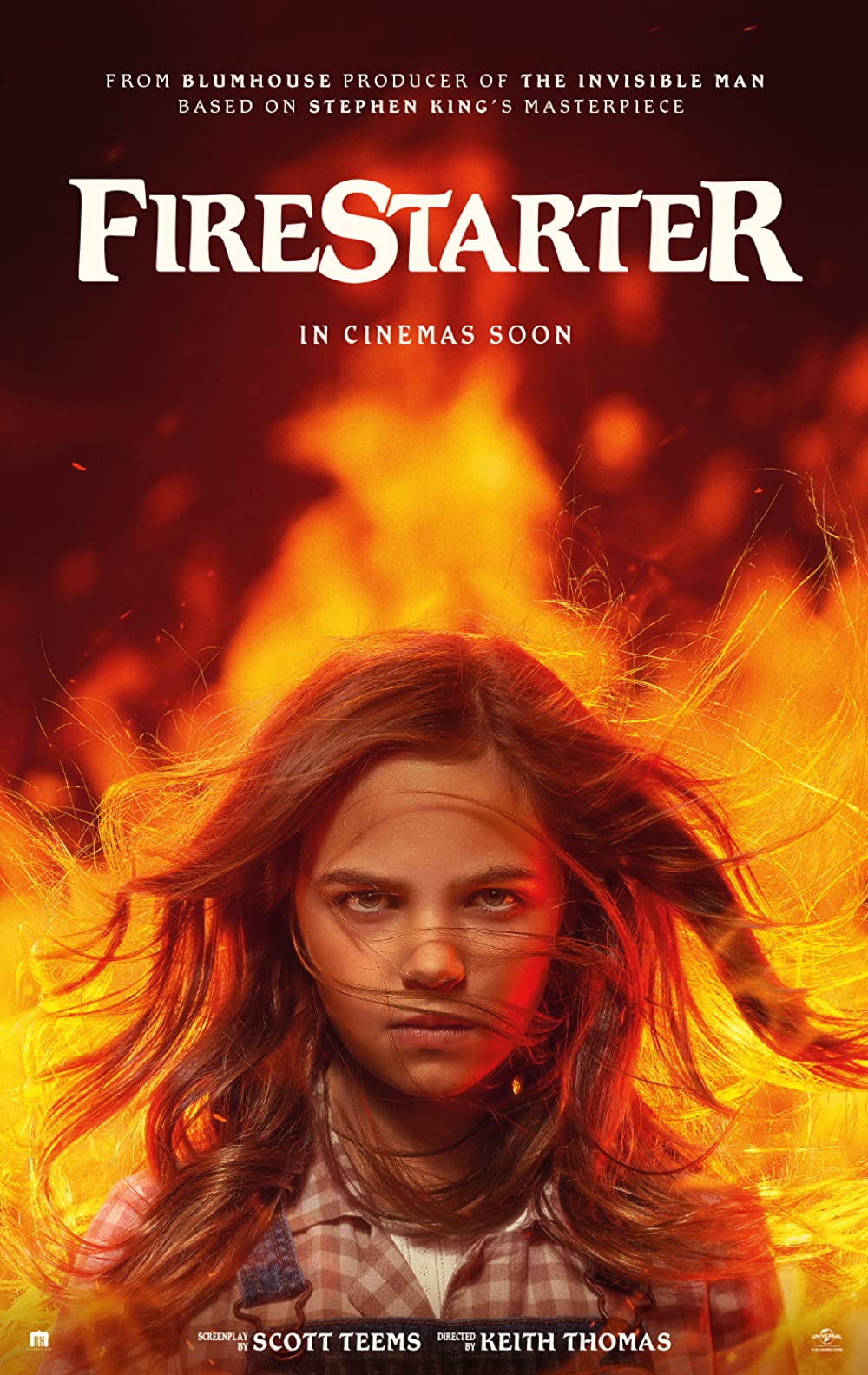 Plot: Andy McGee is one of many experimented on by a secretive entity known as The Shop. He gains psychic powers, finds love and manages to escape. Years later, his daughter, Charlie McGee, develops her own pyrokinetic powers - and The Shop will stop at nothing to harness her abilities. -- Chris Kavan

While not as punishingly overlong as the 1984 original, the new "Firestarter" is just as uninteresting, unscary, and underdeveloped.

No posts have been made on this movie yet. Be the first to start talking about Firestarter!