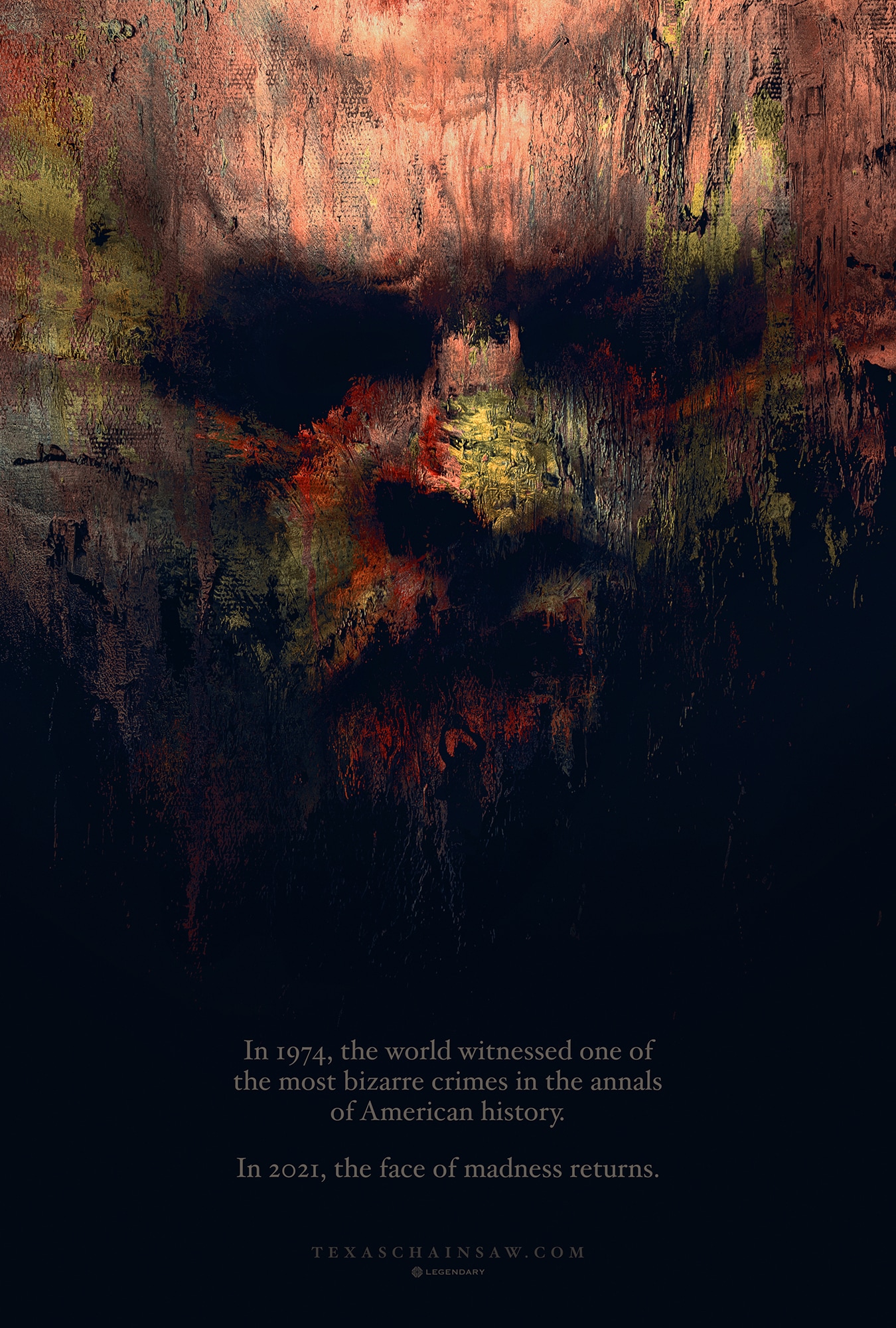 Plot: Fifty years after the events in Texas Chain Saw Massacre, a group of young realators and entrepreneurs hope to turn the ghost town of Harlow into a trendy, gentrified location. What they don't count on is that Leatherface is still very much alive and after witnessing the death of his mother, will stop at nothing for revenge. -- Chris Kavan

Lots of gore but little substance - as bad, if not worse, than the much-maligned 1994 Next Generation (without the benefit of starring a young Matthew McConaughey or RenÃ©e Zellweger). Plus, it's never good when you're rooting for the villain as most of the trendy, young people are insufferable (aside from Elsie Fisher, the lone bright spot). If this was meant to kickstart this franchise back up... better go back to the drawing board or maybe just let this one die already.

Devoid of the craft or vision that made Tobe Hooper's classic the masterpiece it is, Netflix's "Texas Chainsaw Massacre" is a "Halloween" 2018 try-hard with a preposterous plot and ridiculously out of place virtue signaling.

More like 'Texas Cringe Massacre' This movie was curse from the very start: The original directors were Andy Tohill & Ryan Tohill but the studio fired the two after not being impressed with what was shot, the movie had a terrible test screening, the trailer looked awful, and it didn't get a single review until the day of its release, which is a tell-tale sign it's not very good. And it isn't. I'm honestly curious what The Tohill brothers had in mind for this movie. Because if the studio said no to them but were somehow impressed with this garbage.

No posts have been made on this movie yet. Be the first to start talking about Texas Chainsaw Massacre!