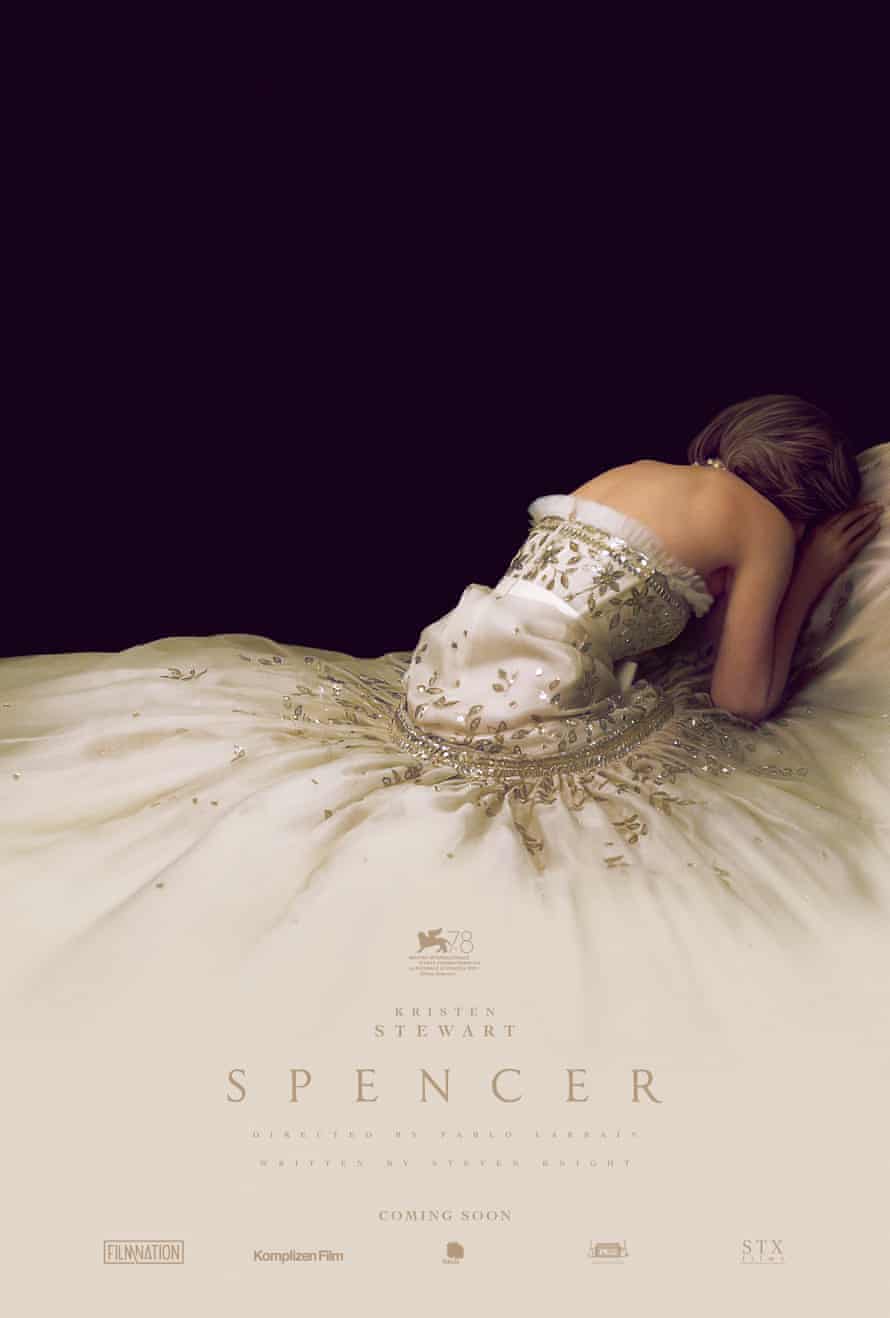 Plot: Christmas, 1992 - as the royal family gathers at the Sandringham estate in Norfolk, Princess Diana announces her decision to separate from Prince Charles. -- Chris Kavan

Kristen Stewart gives a new career best as Diana of Wales in this fictionalized and psychological drama portraying the late princess in a state of unrelenting distress.

"Will they kill me, do you think?"

Don't go into 'Spencer' expecting an ordinary little biopic about Princess Diana. Nope, this is a straight up psychological art house horror thriller. 'Spencer' brilliantly captures the feeling of dread in an isolated foreign space surround by strangers. The royal family themselves are freaking creepy, always watching, always judging.

I must be honest, I wasn't a big fan of Kristen Stewart's recent work, as it never wowed me, and I wasn't convinced that she's improved since Twilight. But man, she's fantastic in this movie and it's one of her best performances to date. Stewart manages to portray Princess Diana in a new light that we haven't really seen before. In my opinion, her other movies failed to show her versatility as an actor, where I fully believe this movie did her justice. …

No posts have been made on this movie yet. Be the first to start talking about Spencer!