Army of the Dead Movie Information 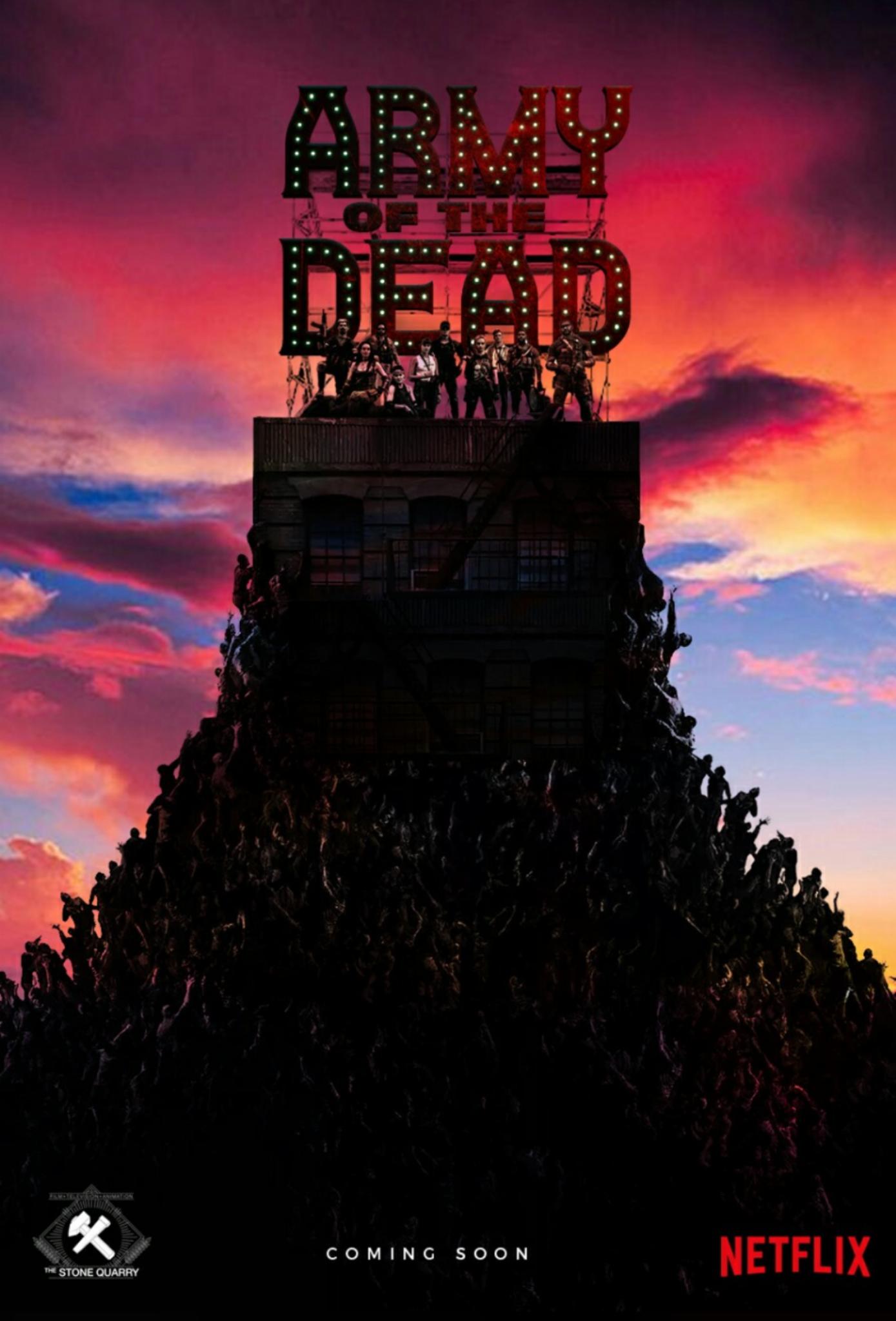 Plot: As the zombie apocalypse descends upon Las Vegas, a group of mercenaries decides to break through the quarantine zone in order to pull off their most dangerous, and lucrative, heist. -- Chris Kavan

An undemanding but filling treat, "Army of the Dead" is an enjoyable homecoming for the zombie craze that seems to have deflated within the last five or six years.

A Fun Ride That Could Have Used More BRAAAAAINS

Zack Snyder is not stranger to heading up an action-packed zombie thrill ride - and while I'm not personally a fan of the &quot;fast&quot; zombie, I through the 2004 version of Dawn of the Dead was a fine treat. Snyder returns to the genre with a heist film combined with plenty of undead (and perhaps something even more sinister) as Vegas becomes ground zero for the Army of the Dead.

So how does this stand up to Dawn of the Dead? Army of the Dead is definitely more tongue-in-cheek - I mean one of the main bad guys is a zombie tiger - and also plays more heaving on the action sequences. While it's a lot of fun - it's also not nearly as smart and is a movie you want to kind of switch your brain off to entertainment mode as it is filled to the brim with plot holes and questionable …

No posts have been made on this movie yet. Be the first to start talking about Army of the Dead!