The Conjuring: The Devil Made Me Do It Movie Information 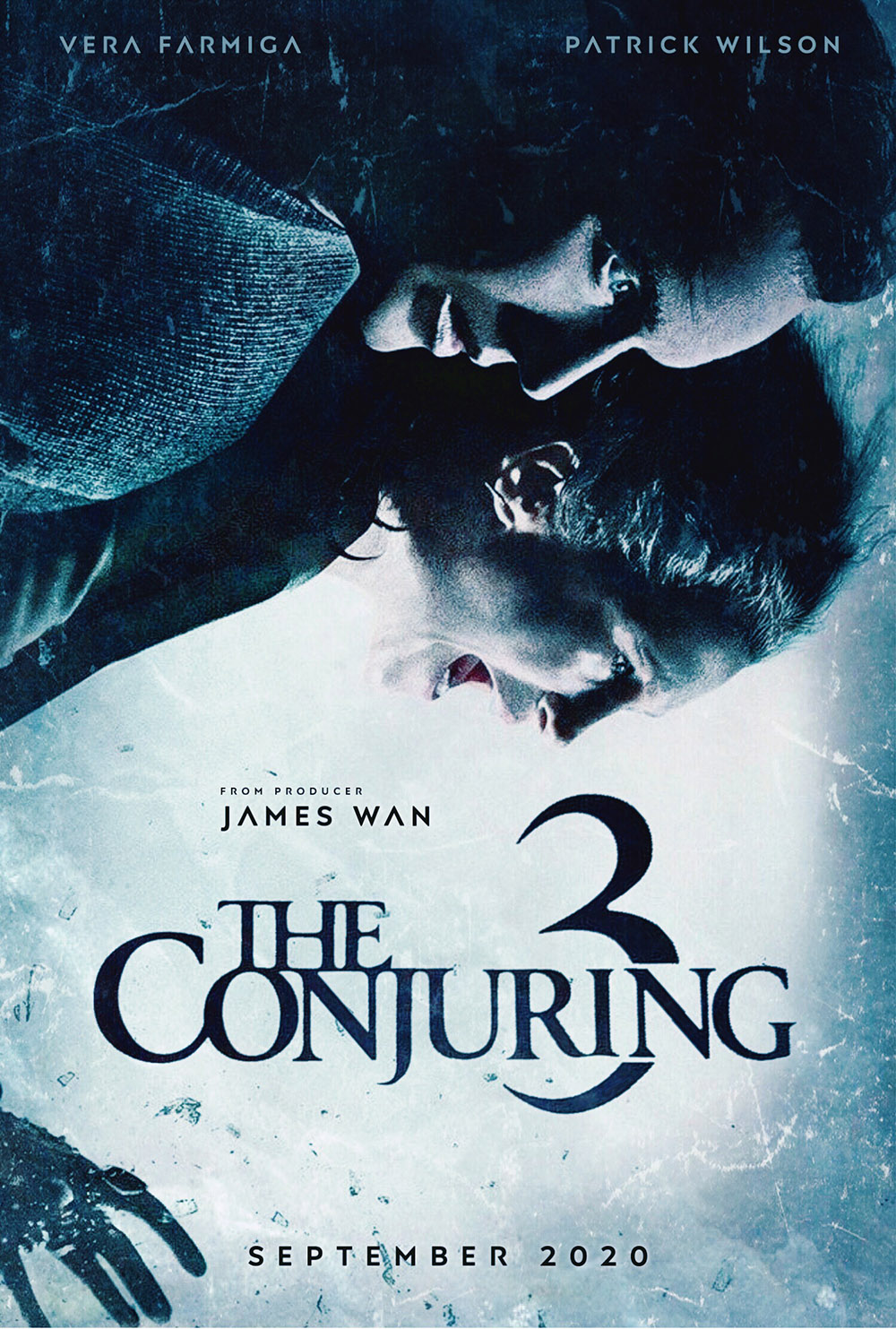 Plot: The Warrens are called to Connecticut to help the Glatzel whose young son, David, is experiencing chilling behavior. Convinced the boy is being possessed, the Warrens do all they can to save the boy - not knowing their actions will lead to even more dangerous consequences. -- Chris Kavan

Even as I've become more or less used to how these movies and others like it work, I was immensely satisfied with "The Conjuring: The Devil Made Me Do It" for its prevalent sense of fear and dread.

The Devil Made Me Watch It.

An inferior followup to the earlier Conjuring movies, this third installment does feature the Warrens again but the case is not as interesting as it sounds. Based off the media circus surrounding a murder suspect claiming demonic possession (yes true story), the movie tries to shake things up by being a trial movie with elements of a police procedural that happens to feature exorcism. That's not bad on paper but the director Michael Chaves is not capable to make it interesting. There's a noticeable reliance on jump scares and the pacing seems off. Like there's scenes cut or missing. Vera Farmiga and Patrick Wilson are as watchable as ever as Lorraine and Ed Warren and they still have good chemistry together. And the backstory is still pretty interesting. You just wish the movie was better.

I was hoping switching from a haunted house to a possessed person would help The Conjuring regain its footing, but The Devil Made Me Do It still felt like more of the same and still lacks the punch the original films managed to bring.

Once again based on an actual case, the Warrens (played once again by Vera Farmiga and Patrick WIlson) are called in when a young boy, David Glatzel (Julian Hilliard) is possessed. This not only results in Ed Warren nearly dying from a heart condition - but also the demon jumping from one body to another. This plays out months later when David's sister, Debbie (Sarah Catherine Hook) and boyfriend Arne (Ruairi O'Connor) are working at their own animal shelter and Arne winds up killing their shady landlord Bruno (Ronnie Gene Blevins). Arne, however, …

"I think I hurt someone."

âThe Conjuring the Devil Made Me Do Itâ is by far the weakest entry in the Conjuring Cinematic Universe. James Wan, who made the previous two movies, didnât direct this time around and instead itâs directed by Michael Chaves, who previously did âThe Curse of Livin' La Vida Locaâ, and it painfully shows.

The Conjuring movies are like âthe big eventâ of these series of movies, while the spin-offs feel like the starters you usually skip to get to the big meal. Unfortunately, this feels like one of those spin-offs.

None of the scares were effective or scary as the build-up was seriously lacking. There was no atmosphere or tension for there to be any evil presence, but instead it felt predictable. Whenever the movie tries to do a U-turn in …

No posts have been made on this movie yet. Be the first to start talking about The Conjuring: The Devil Made Me Do It!