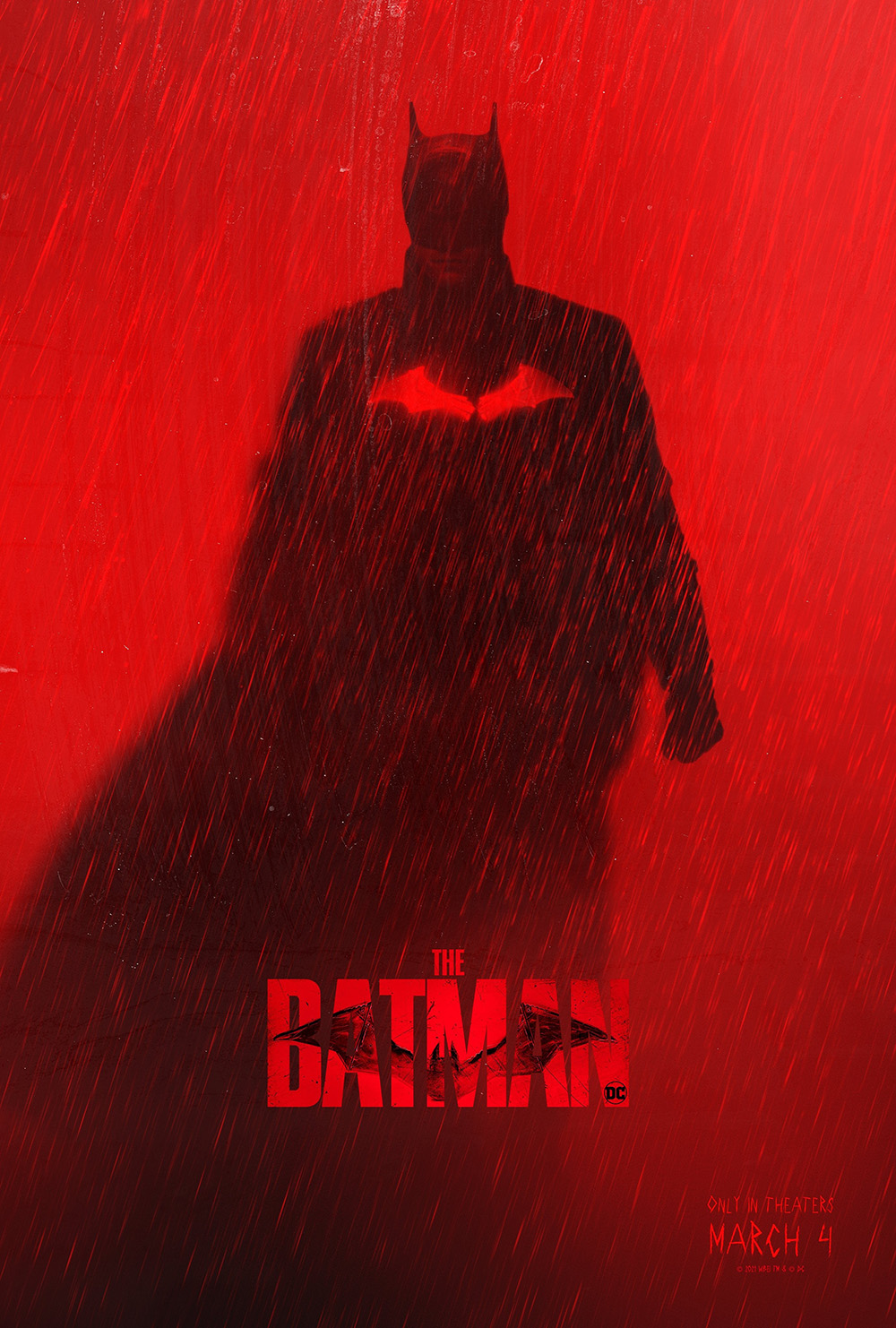 Plot: It has been two years since Bruce Wayne took on the alter ego of Batman in order to protect Gotham City. But now he faces something he could never foresee - corruption at the highest echelons that lead back to his own family as well as taking on a deranged serial killer known as The Riddler. -- Chris Kavan

Excellent casting and stellar direction makes this latest interpretation of the Caped Crusader a winner. Gotham City has not looked this dark and foreboding since the Tim Burton movies. Robert Pattinson is a good fit for a moodier Batman and Zoe Kravitz is wonderful casting as Catwoman. Paul Dano is extremely creepy as The Riddler. Colin Farrell is a riot as Penguin. The movie is more like a mystery than an action thriller. Although there are some killer action set-pieces, particularly a hectic car chase through Gotham traffic and a cataclysmic showdown. Matt Reevesâ reimagining of a revered comic book hero is a suspenseful and thrilling alternative to other less ambitious superhero movies. I canât wait for the sequels.

The seediest, most twisted "Batman" ever, "The Batman" isn't perfect pacing-wise, but makes a remarkable impression with one of the grimiest visions of Gotham and the most tormented incarnations of The Dark Knight ever.

âFear is a tool. They think Iâm hiding in the shadows but I am the shadows. I wish I could say that Iâm making a difference but I donât know. They might all roll together in a rush. Behind the mask. Sometimes in the morning, I have to push myself to remember everything that happened.â

Absolute cinema! Honestly, so incredible. The film-making from Matt Reeves is so excellent and well crafted, with such skill you forget you are watching a superhero movie. Dark, but with a slick style. The more I think about it, the more I love it. Just from the opening scene with the Riddler and Batmanâs voice-over monologue while we see the ongoing crime in Gotham City, I knew we were all in for something spectacular.

The movie is three hours long, but I could watch a six-hour version …

I went into The Batman knowing it was going to be darker than even The Dark Knight trilogy - but Matt Reeves has channeled David Fincher to bring us by far the darkest knight yet. While many have praised the story and characters, I have mixed feelings about the direction this version of Batman is going. While it's not a bad film, it doesn't feel like a Batman film - and I'm surprised it wasn't more polarizing like The Joker.

I will say that the film does the gritty aesthetic right from the rain-drenched Gotham City to the Zodiac-inspired Riddler - this is not your Adam West nor Michael Keaton nor even Christian Bale's Batman. Robert Pattinson hasn't been a hero for long - his second year in fact of adapting the Batman persona - and the vigilante is viewed by fear from the criminals …

My video review of The Batman: