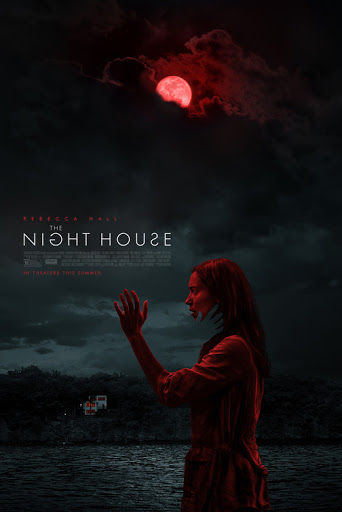 Plot: Following her husband's sudden death, Beth is left alone in the lakeside house he built for her. But soon she is plagued by disturbing visions and the feel of a presences. Against her friends advice, she begins to dig deeper into the mystery of the house - discovering secrets both strange and disturbing and she won't stop until she learns the whole truth. -- Chris Kavan

An interesting premise that does a good job of giving you that unnerved feeling but I feel the film fell apart towards the end with an unfulfilling conclusion that left too many loose ends open (like what are you going to tell people about the OTHER house - the one with all the, you know, in it). Sets a great tone but falls apart - so right in the middle of the road.

No posts have been made on this movie yet. Be the first to start talking about The Night House!