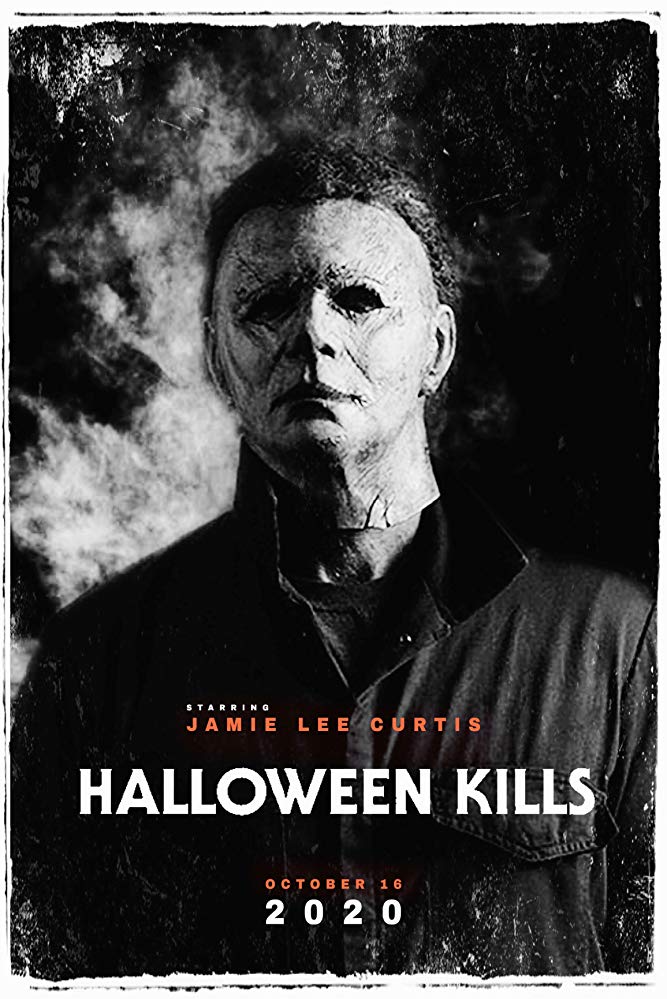 Plot: With Michael Myers left burning alive, Laurie Strode is rushed to the hospital only to learn that the monster is not dead. Seeking to rid Haddonfield of the curse once and for all, Laurie calls on the entire town, including some who have survived the terror of Myers before, to form a mob and hunt down the killer putting a stop to him once and for all. -- Chris Kavan

I mean, the title says it all - this is a very brutal, harsh and unforgiving Halloween and if you want death served over and over and over again, you've got it. While it was good seeing so many of the original actors come back - I wish this had more of a deeper plot other than &quot;Michael Myers kills everyone he sees and then looks out a window&quot; - because that's what you get.

Plenty of sadistic kills but not nearly enough Michael and Laurie, "Halloween Kills" doesn't do justice to John Carpenter's 1978 masterpiece with a chaotic and padded out plot that never gets around to focusing on the time-tested relationship between its main killer and victim.

âHalloween Killsâ - the body count has been heighten in brutal fashion. From start till finish itâs a bloody carnage, and if you want to watch a movie thatâs all about the kills, then this is for you, but don't go into this expecting anything else, because even though I liked the 2018 version, this unfortunately felt like a step down in quality.

Firstly, the writing in this movie is terrible and the people of Haddonfield have got more brain cells than oranges have pips! The number of times a character will remind you how evil Michael Myers is, as if showing him brutally killing people at random wasnât enough. Even when this mob finally catches up to Myers, they only beat him up a little bit and then let him have a breather. There should be a drinking game of the amount of …