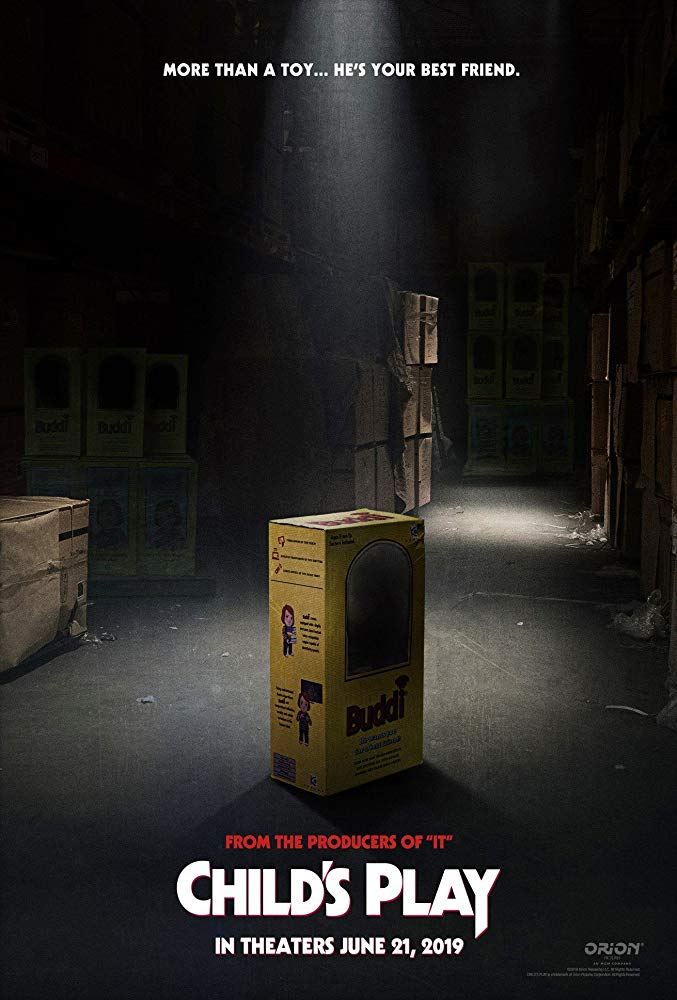 Plot: A mother gift's her son the newest, high-tech Buddi doll, unaware it has been possessed by a dangerous, malevolent spirit. -- Chris Kavan

Chucky makes his return as a killer Alexa gone berserk in this gruesome and darkly funny reboot that over comes its contrived literal plot devices.

"This is for Tupac." Mark Hamill and Aubrey Plaza, I love you two, but what is this? While I like the Tongue-in-cheek humor the movie is self aware of itself, and at least it's trying something different. However, the new decisions wasn't the best and takes away the fun. Well, this is the end...friend.

A more modern version of the original.

It seems like a lifetime ago since I saw the original film with the demonic pop Chucky dangerously swinging around with a razor-sharp butcher knife. Well, Itâs not a hundred years, but thirty years is a long time as well. Thatâs how long itâs been since I went to get the VHS of this movie in the local video store. Apparently several sequels have been made after the initial release. Somehow Iâve missed that. Me and sequels. It remains an eternal struggle. Because there wasnât anything better to choose from and I had nothing to do, I still took the risk and watched this modern version. Apart from the fact that the doll looks slightly different, has been given a different name and the reason for its malicious behavior has …

No posts have been made on this movie yet. Be the first to start talking about Child's Play!