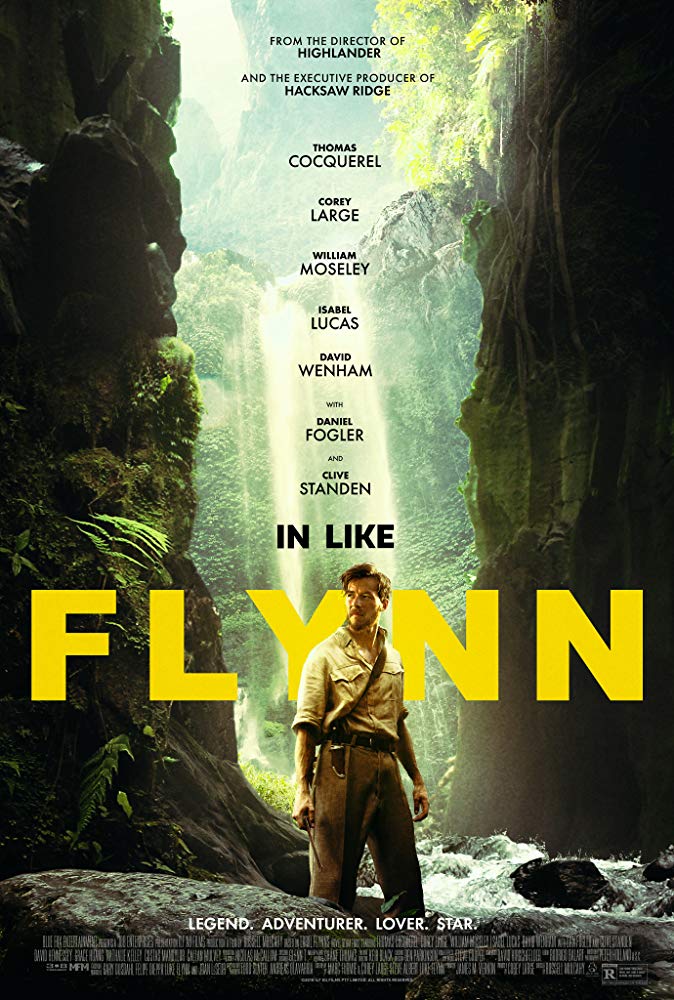 Plot: Explores the early life of Errol Flynn, long before his stardom on the silver screen. In Australia, Flynn's adventurous life includes being an opium smuggler, gambler, street fighter, womanizer and gold prospector. Based on the autobiography "Beam Ends". -- Chris Kavan

A heavily romanticized adventure story inspired by Errol Flynn's early life as a gold prospector in New Guinea, brawler in Australia, and later his life in Hollywood as a movie star. Silly and campy, but it has its moments.Surprisingly violent at times.

No posts have been made on this movie yet. Be the first to start talking about In Like Flynn!