The Hate U Give Movie Information 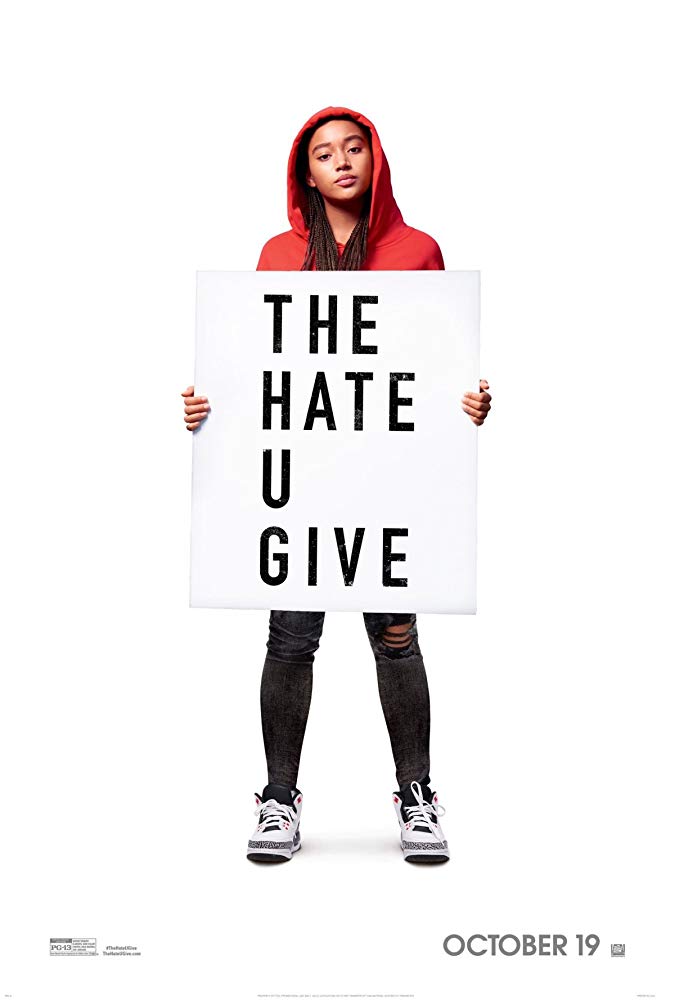 Plot: A young woman witnesses the fatal shooting of her childhood friend at the hands of a police officer. She suddenly finds herself at the center of a community-wide controversy, with pressure mounting from all sides and realizes her own voice is the only truth that matters. -- Chris Kavan

That rare Y/A drama that soars above the rest thanks to an intelligent script,; great acting, and emotional heft . Its main takeaway instructs audiences (especially younger ones) that while traumatic events is overwhelming, they can also become empowering for those experiencing them. Aamndla Stenberg is immediately endearing as Starr, the teen protagonist thrust into the spotlight after a traffic stop gone horribly wrong, resulting in her friend's death. The film covers a surprising lot of ground with its running time. George Tillman's direction helps it avoid seeming like a cynical maudlin exercise and something more thoughtful.

As the main character's two worlds clash in the wake of a tragic shooting, the mature and timely "The Hate U Give" shows us all the black, white, and grey of our troubled times.

No posts have been made on this movie yet. Be the first to start talking about The Hate U Give!