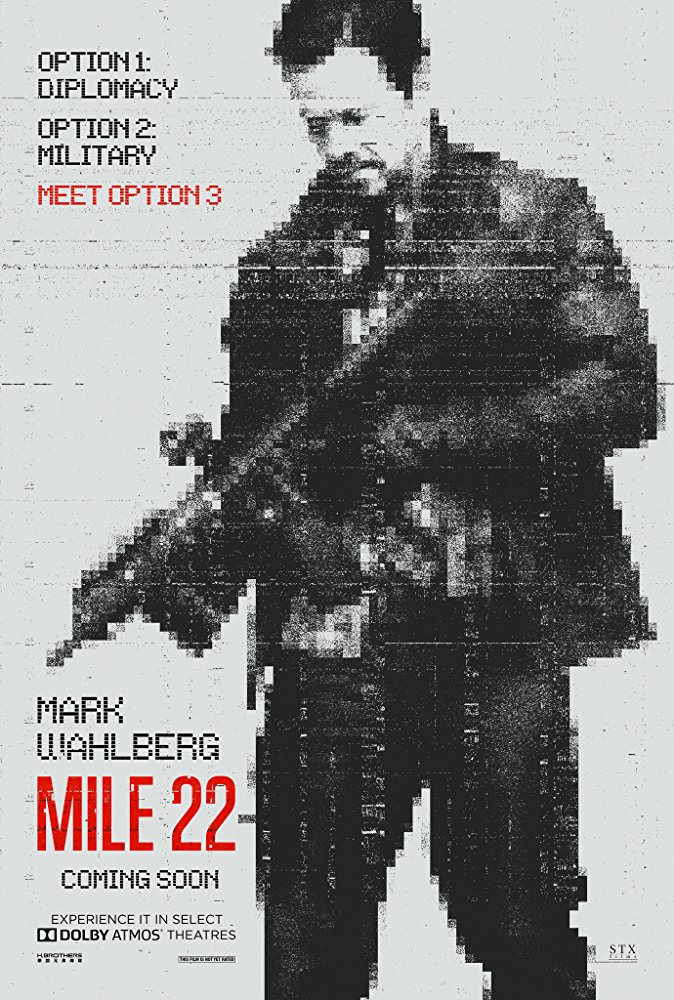 Plot: An elite US agent, along with a top-secret tactical command unit, work to help smuggle a mysterious police officer with highly sensitive information out of the country. -- Chris Kavan

If you want some action, this has your action. Granted, it doesn't have much else, but what else do you want from Mark Wahlberg anyway? The standout here is Iko Uwais, whose fight scenes are actually really impressive and the film throws in a twist promising more to come... but we'll see if anything comes about.

No posts have been made on this movie yet. Be the first to start talking about Mile 22!