The Spy Who Dumped Me Movie Information 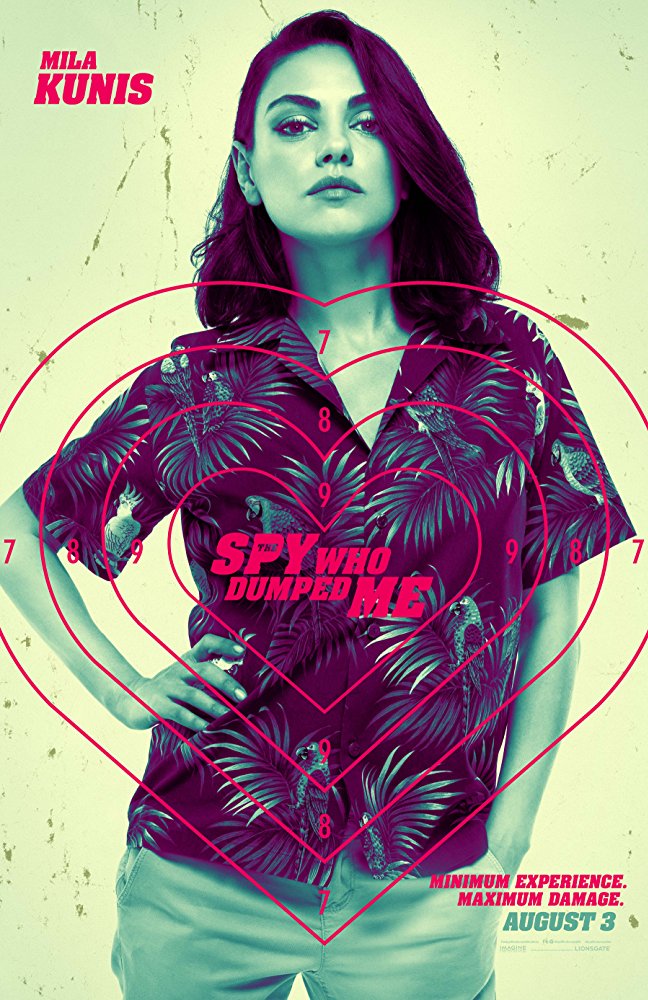 Plot: Two long-time best friends in L.A., Audrey and Morgan, find themselves thrust into the world of espionage when Audrey's ex shows up with assassin's on his tale and divulges his true identity as a secret agent. The trio hook up for a globetrotting adventure that will have consequences for the entire world. -- Chris Kavan

A fun, if somewhat familiar, spy comedy that does a decent job of balancing the action with the funny. It helps that Mila Kunis and Kate McKinnon make a good team and that it has an excellent supporting cast (Gillian Anderson, Hasan Minhaj, Jane Curtin and Paul Reiser are all good in their respective roles). The lead male roles, however, are underwhelming and the story has been done before. Still, for an action comedy, you would do worse.

Mediocre at best, "The Spy Who Dumped" doesn't do anything different than any other raunchy action comedy.

Standard action-comedy that features a overly complicated plot that still feels made up on the spot. Humor is hit or miss; mostly miss. Mila Kunis and even Kate McKinnon aren't bad necessarily but the story is just kind of lame. There are a few surprisingly good action scenes though to keep viewers awake.

No posts have been made on this movie yet. Be the first to start talking about The Spy Who Dumped Me!