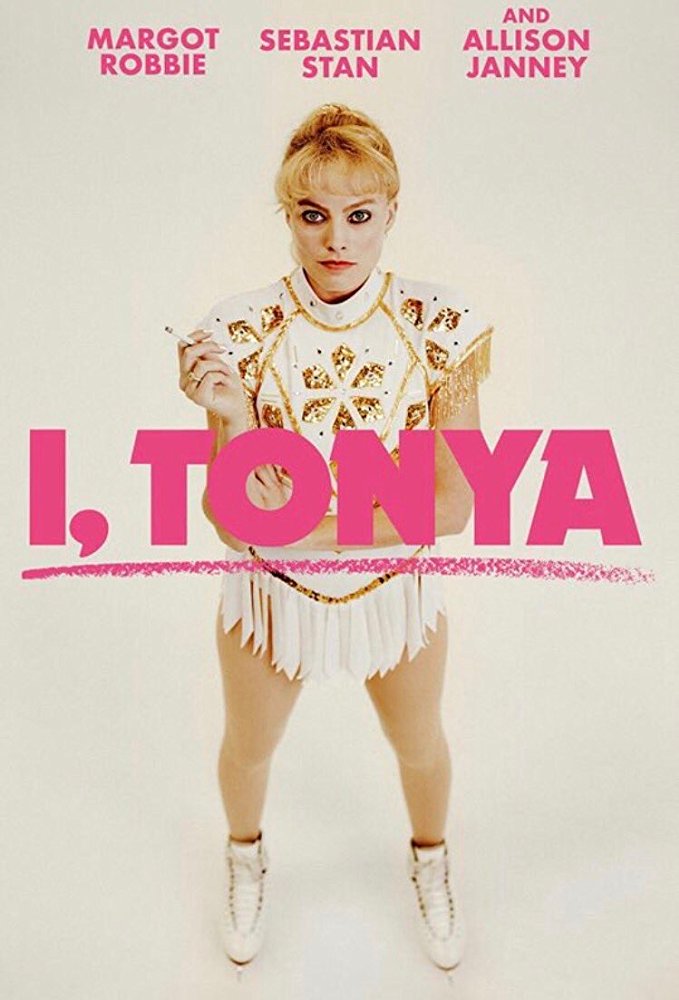 Plot: From an early age, Tonya Harding seemed destined for skating glory, putting in the work and time necessary to hone her skills. But her rising star in U.S. Figure Skating is threatened when her ex-husband becomes involved. -- Chris Kavan

Worst cheater in Olympic history, or misunderstood ice-skating prodigy? "I, Tonya" gives Harding a chance to tell her side of a controversial, real-life incident.

Another story that proves the adage that truth is stranger than fiction - because a story this crazy couldn't have been made up. Margot Robbie and Alison Janney are at the top of their game, Robbie as Tonya Harding, the girl from the wrong side of the tracks who rocked the world of figure skating (before the infamous incident) and Janney as her merciless, remorseless mother LaVona. Sebastian Stan is excellent as well as Tonya's violent boyfriend/husband Jeff Gillooly. I also have to single out Paul Walter Hauser, who plays Shawn Eckhardt, bodyguard and cunning sloth. I remember this playing out and the media frenzy - it's nice to see a more in-depth look into the real story.

A very compelling story, well-told, but it's a little hard to watch real people played as broad caricatures.

No posts have been made on this movie yet. Be the first to start talking about I, Tonya!