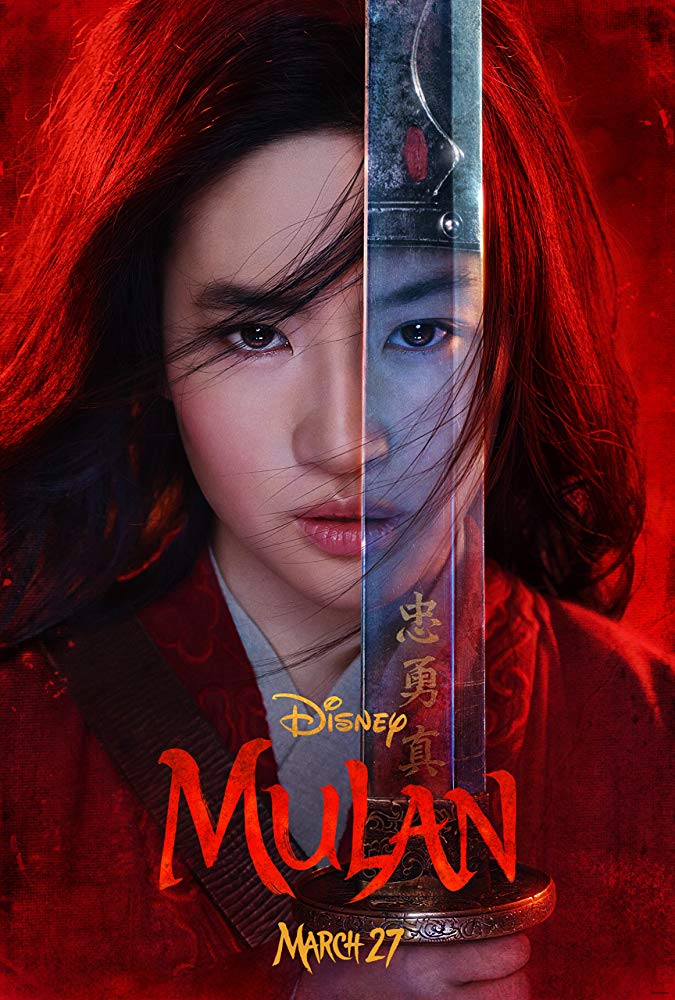 Plot: Live-action remake of Disney's Mulan, which follows a young Chinese maiden who passes herself off as a male warrior in order to save her father. -- Chris Kavan

Lavish if lackluster remake of the Disney movie

Epic sized remake of the hit Disney animated movie that has grand battles and martial arts action to spare. But itâs terribly uneven with its reimagining of the plot. The first half is all but once Mulan joins the army, it picks up speed.
Some elements work very well. Namely revising one character into a shapeshifting witch played by Gong LI who is great in this. The fantasy inclusion of chi as a quasi-mystical force lends to some cool fight scenes.
But the absence of the sidekick Mushu is noticeable, thereâs not really a comic foil that Mulan can interact with. She has a bland love interest instead. The human sidekicks havenât much personality and are thusly interchangeable.
As far as the more recent Disney remakes go, itâs not as good as The Jungle Book or Cinderella or …

No posts have been made on this movie yet. Be the first to start talking about Mulan!