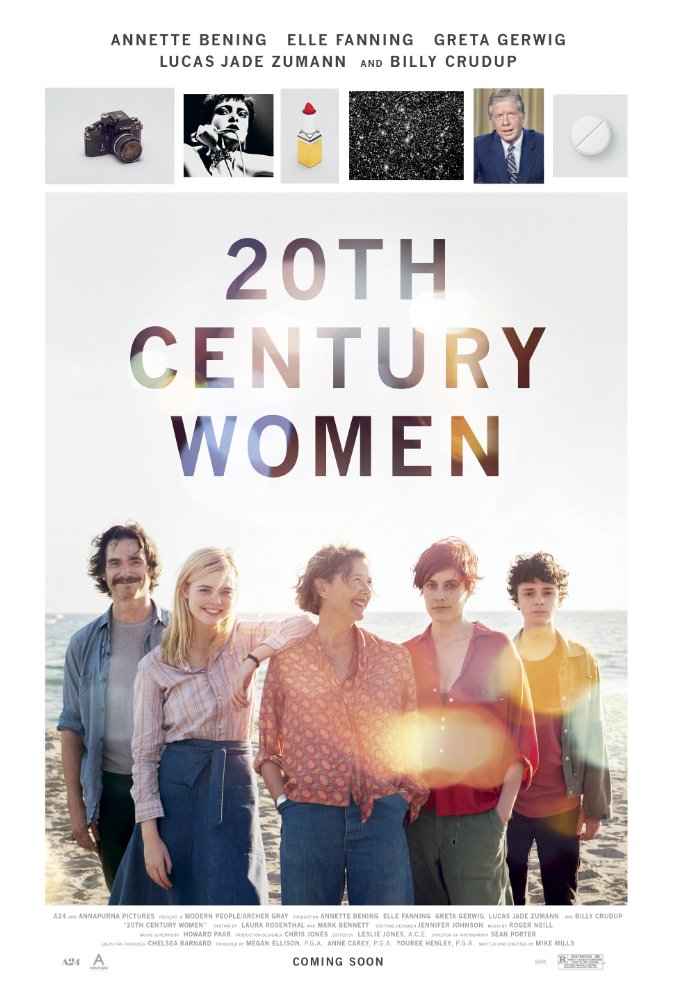 Plot: Follows the story of three women in Southern California during the 1970s as they experience freedom and love. -- Chris Kavan

A slice-of-life dramedy with a genuine soul, "20th Century Women" is rich, tender, and fulfilling on every emotional level.

As a well-intended mother who wants to do the right thing but canât quite get there. Bening performance in 20th Century Women was so complex, and beautifully built.

No posts have been made on this movie yet. Be the first to start talking about 20th Century Women!