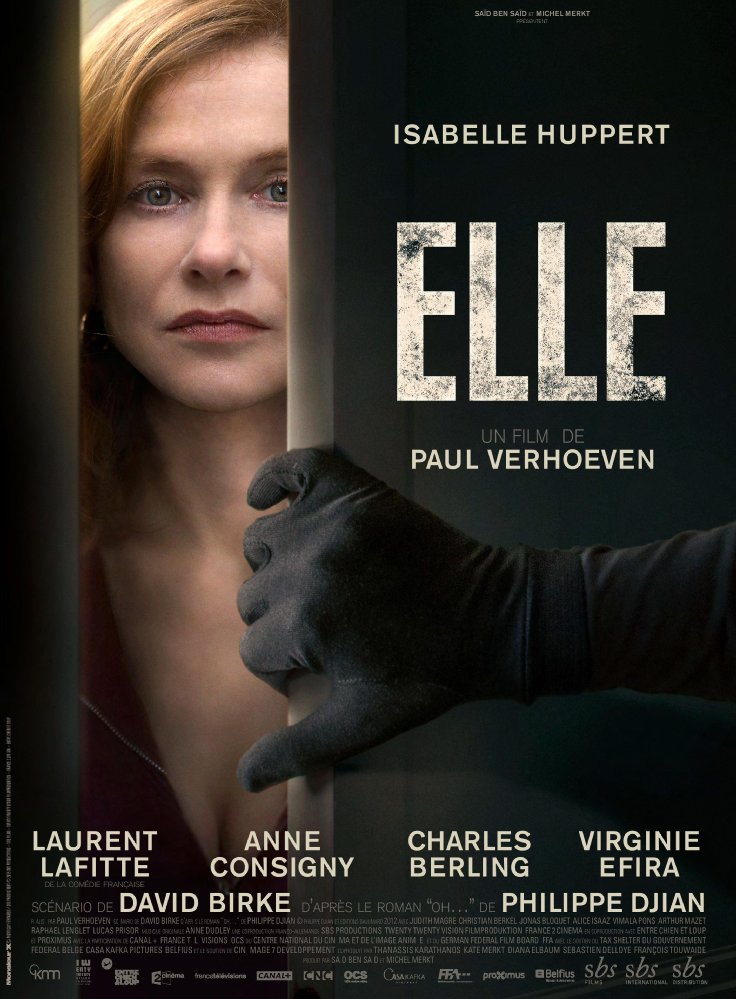 Plot: Successful as she is ruthless, MichÃ¨le runs her video game company with the same cut-throat attitude in her personal life. But an attack in her home by an unknown assailant changers her forever. She will stop at nothing to track down the man who raped her, but once she finds him it begins a new game of cat-and-mouse - one that gets more dangerous as things spiral out of control.

No posts have been made on this movie yet. Be the first to start talking about Elle!