The Do Over Movie Information 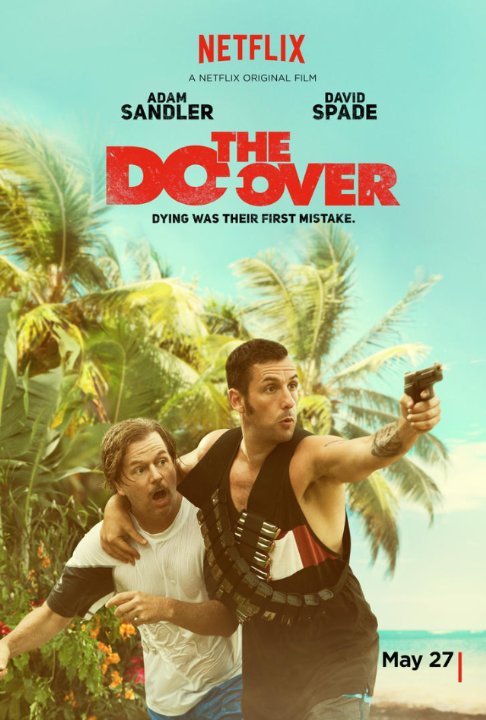 While it's less juvenile than the worst of Adam Sandler's movies, "The Do-Over" is just as shamefully mean-spirited.

The story - Sandler meets up with old friend played by buddy David spade who's character is stuck in a boring job with a cheating wife and 2 horrible kids, sandler fakes their deaths to start a new life and gives them new identities that he stole of 2 guys who were shot dead, but then find themselves in a whole heap of trouble. cue some twists in the story , things are not what they seem

There seems to be a lot of hate for adam sandler movies in recent years.this one is another that gets a good whipping by critics.
i enjoyed it. its more like a normal film than recent ones. David spade plays it straight and so does sandler really. there is some funny moments the tag team scene in particular .
it started of where your thinking hmm where is this going , this is going to be boring. …

No posts have been made on this movie yet. Be the first to start talking about The Do Over!