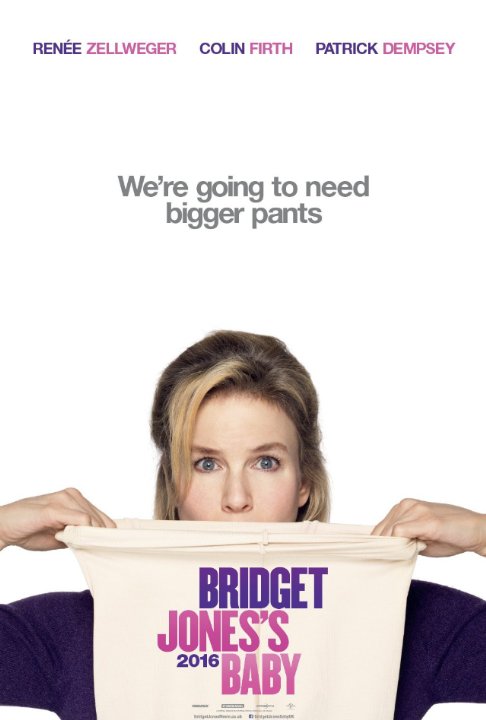 Plot: As Bridget Jones enters her 40s, she finds an unexpected surprise when she finds out she's pregnant. But is the father her long-time on-again, off-again boyfriend Mark Darcy or the new man in her life Jack Qwant? -- Chris Kavan

'Bridget Jones's Baby' is one of many long-term sequels to be released this year and it might just be the best of the bunch. What this sequel gets right, that others got wrong, is the simple fact of staying true to the film(s) before while not making a complete nostalgia driven remake. Many elements (including story structure) are reminiscent of the first 'Bridget Jones', but the way in which this third part continues the title character's story is worth some investment for those who enjoy the first film. Bridget is her usual self again, except her loneliness will soon be gone forever due to an unexpected pregnancy. The film wisely avoids cramming in too much unneeded drama or overused stereotypical pregnancy humor by focusing almost entirely on her relationship towards the two …

No posts have been made on this movie yet. Be the first to start talking about Bridget Jones's Baby!