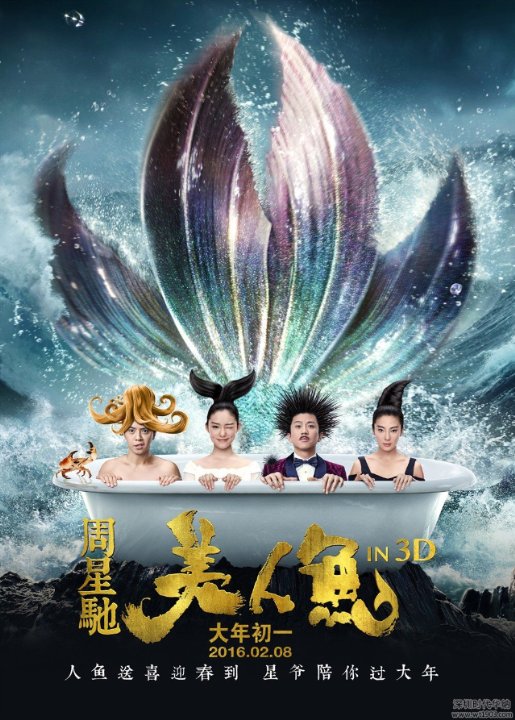 Plot: A man's plan for an estate project involves a reclamation of the sea - one that directly threatens a native mermaid population. Shan is sent on behalf of this group to convince Xuan to reconsider his plan - he does, but not before falling in love with her. But another group has plans for the mermaid and Xuan will have to figure out how to stop them in order to save Shan. -- Chris Kavan

No posts have been made on this movie yet. Be the first to start talking about Mermaid, The ( Mei ren yu )!