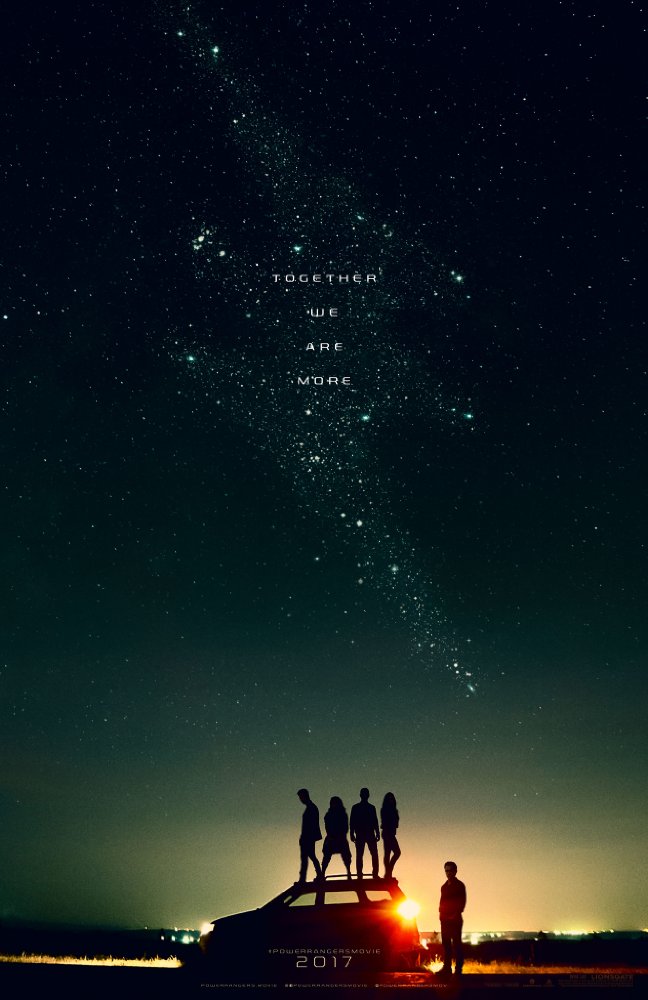 Plot: A group of high school outcasts finds themselves imbued with superpowers after stumbling upon an alien ship. The new "Power Rangers" must harness their powers when an age-old enemy returns, having killed the previous generation of rangers, and imperils the world. -- Chris Kavan

While its attempts to transcend the corniness of the original TV show are ambitious, it builds itself around a contrived teen movie full of lame high school stereotypes and typical big budget overproduction.

No posts have been made on this movie yet. Be the first to start talking about Power Rangers!