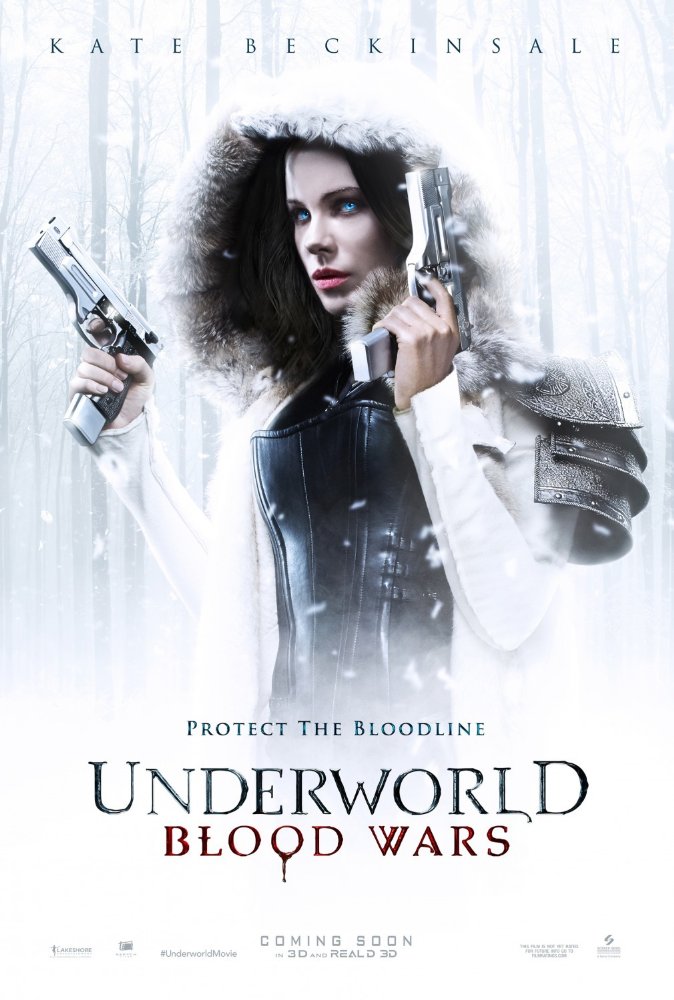 Plot: The Vampire death dealer Selene is fighting a war on both fronts - the long-standing enemies Lycan clan is still on the hunt while she now also must deal with the Vampire faction that betrayed her. Her allies are slim with David and father Thomas but in order to stop the seemingly eternal war between the Lycans and Vampires, she may have to make the ultimate sacrifice. -- Chris Kavan

And it keeps getting worse. I actually enjoyed the first movie and it's kinda sad that this series as ended up here. But hey, at least with each movie the run-time gets shorter.

No posts have been made on this movie yet. Be the first to start talking about Underworld: Blood Wars!