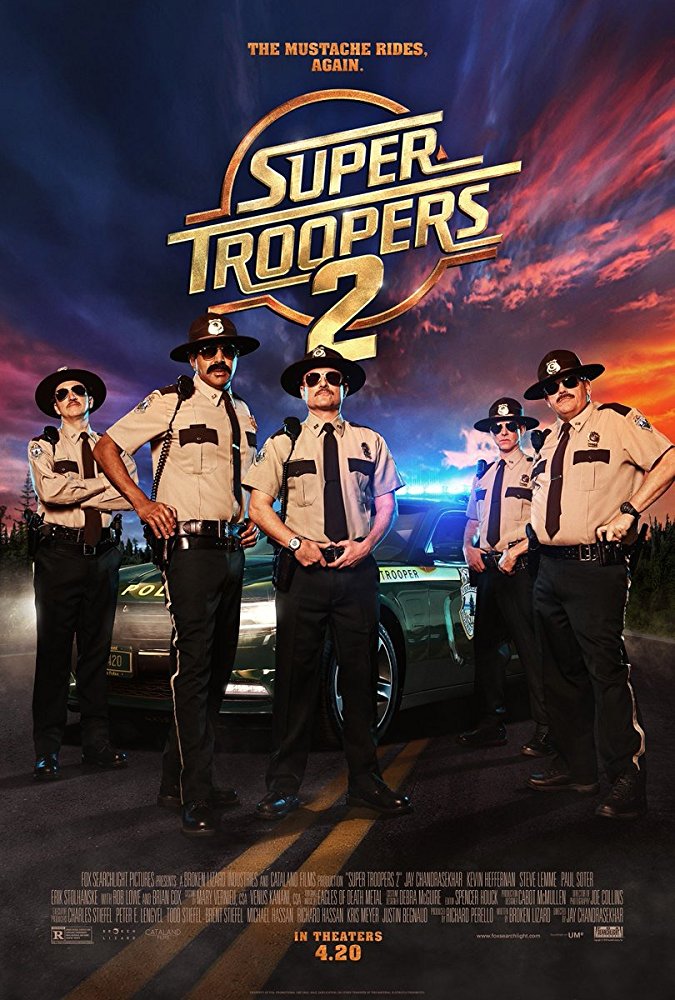 Plot: When a border dispute between the U.S. and Canada reaches the boiling point, the Vermont State Super Troopers are called in to action in order to establish a Highway Patrol in the disputed zone. -- Chris Kavan

No posts have been made on this movie yet. Be the first to start talking about Super Troopers 2!