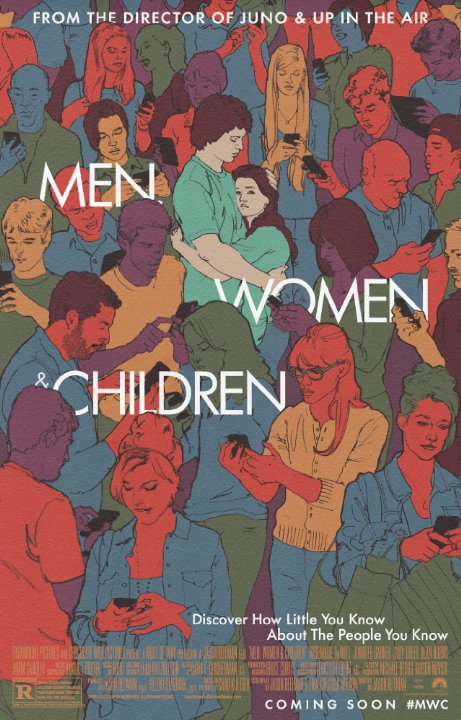 Plot: In a world where the Internet and social media have made it easier to connect - it has made it harder to form personal connections. Following the lives of teenagers and their parents, we will see how technology has changed the face of relationships, communications, self-image and love - for better and worse. -- Chris Kavan

The movie is blah

I don't know if this movie is suppose to be a spoof of life or a bad period peace film.

The film follows the story of a group of high school teenagers and their parents as they attempt to navigate the many ways the internet has changed their relationships, their communication, their self-image, and their love lives. The film attempts to stare down social issues such as video game culture, anorexia, infidelity, fame hunting, and the proliferation of illicit material on the internet.

From the brilliant mind who bough us such great movies like: Juno and Up in the air, Jason Reitman who is best at period peace films and letting the character's carry the film on their own backs, so what happened here?. How did this movie turn out messy. It had a great idea, great story and a brilliant …

No posts have been made on this movie yet. Be the first to start talking about Men, Women & Children!