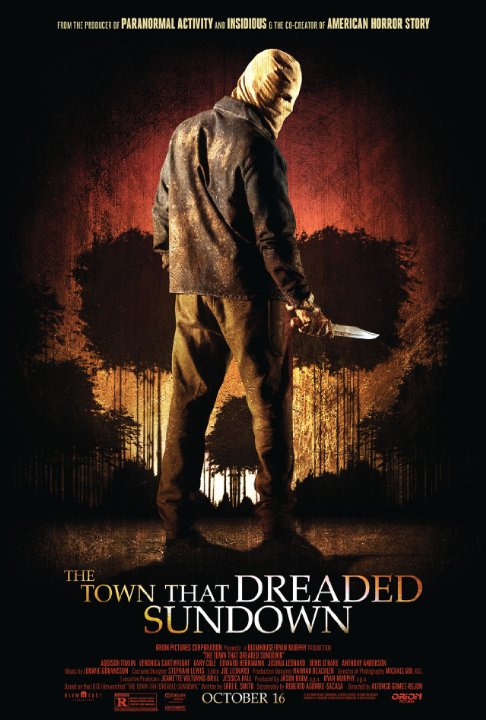 With a great cast and a decent budget, this slasher flick is both a remake and a sequel to the 1976 film of the same title. It's a simple story of how a girl and her small Texas town deal with the recent copycat killings that stir up 65 year old fears. The strong female lead is practical, smart, and not the stereotypical scream machine like are found in most horror films. This isn't the scariest movie ever, but it has a solid story and doesn't try to compensate with gratuitous gore (though it does have plenty).

Slightly meta rebooted sequel, of sorts. This approach could've worked decently with better focus. The story is a cohesive mess. The kind that you can follow, but don't really care to. For starters, it has an uncommonly fast pace for a murder mystery/horror movie. Every scene feels like a series of loosely tied individual moments that only manage to somehow forward the central mystery plot. The twists, while not terrible, aren't the most believable. No tension is ever established at any moment. The murders happen in the blink of an eye, most of which are just recreations of the one's in the original film with slight variations. And you can forget about any characters with actual character. The direction is solely focused on camera placement/movement and 'out of nowhere' (but …

No posts have been made on this movie yet. Be the first to start talking about The Town That Dreaded Sundown!