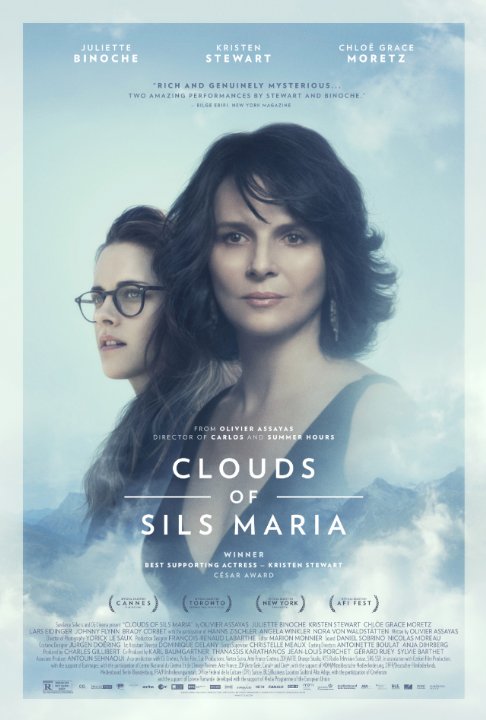 It's no "All About Eve" or "Sunset Boulevard," but this thinly veiled study of a troubled veteran actress has some of the strongest female leads of the year.

It's hard to find criticisms for a movie like 'Clouds of Sils Maria', due to the fact that I don't have many feelings on it. This is a normal drama dealing with the personal life of an acclaimed actress. We see the actress, and her assistant, deal with the death of a longtime friend, which eventually leads to the resurfacing of her most famous stage work. This eventually leads to her starring in a remake of said play, but taking on the opposite co-lead role she had previously. In between these two events is a bunch of meandering that is ultimately a standard character piece. There's great focus on the working relationship with her assistant. Binoche and Stewart are great together in these scenes. Everything evolves slowly and with a strong air of realism. Writing, direction, and …

Films not released yet by Mike

No posts have been made on this movie yet. Be the first to start talking about Clouds of Sils Maria!