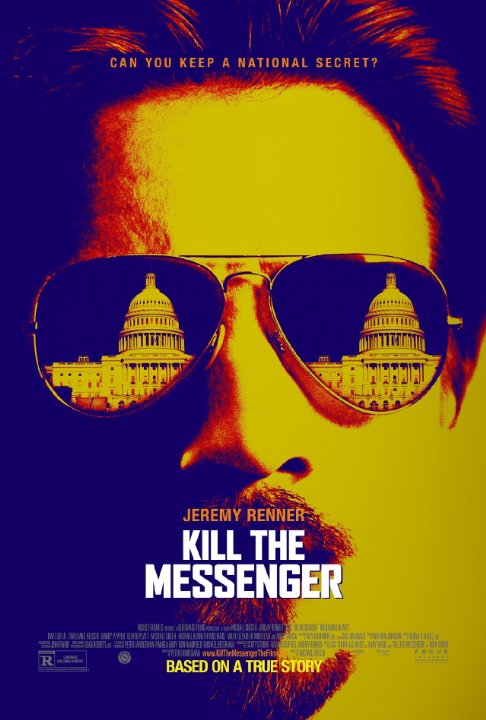 Plot: Based on the true story of reporter Gary Webb: When Webb uncovers a conspiracy involving the CIA and Nicaragua contra rebels and cocaine in California, he is targeted by a precise, vicious smear campaign that drives him to depression and near suicide. -- Chris Kavan

This movie will make you angry. It made me extremely angry after I completed watching it. The premise alone should make most people extremely angry. Having the CIA complicit in the drug trafficking epidemic that gripped the United States during the 1980s in order to fund Latin American revolutions at the expense of inner-city communities? Say what AGAIN?!?!?!
Director Michael Cuesta and sorely under-appreciated actor Jeremy Renner teamed up to deliver a gripping true-life thriller that also acts as a scathing indictment of the national media even more so than the actual controversy at the heart of the story itself. Renner is the heart of this movie and he performs admirably as Gary Webb, a seasoned reporter who finds the story of a lifetime and it ruins his life-contrary to the rosier …

No posts have been made on this movie yet. Be the first to start talking about Kill the Messenger!