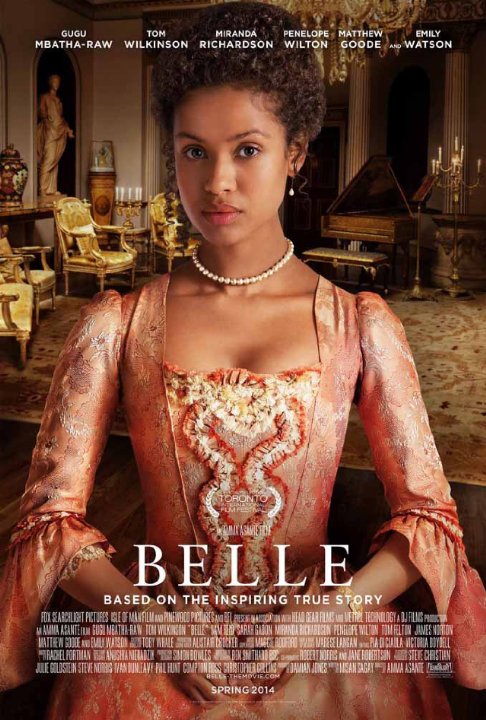 Plot: A Royal Navy Admiral has a mixed-race illegitimate daughter - where she finds herself raised by her aristocratic great uncle and his wife. Despite her assured lineage, her skin color prevents her from many social privileges - and she nearly gives up hope of ever finding love. But a vicar's son, who is seeking a change of his own, will join with her and be a driving force in ending slavery in England. -- Chris Kavan

A fascinating mixture of historical drama and period romance in the vein of The Young Victoria. That was another underrated drama which I feel was overlooked because that also was rated PG same as 'Belle'. Because it does not have sex or violence does not make it neither less ntelligently written or capably acted.

No posts have been made on this movie yet. Be the first to start talking about Belle!