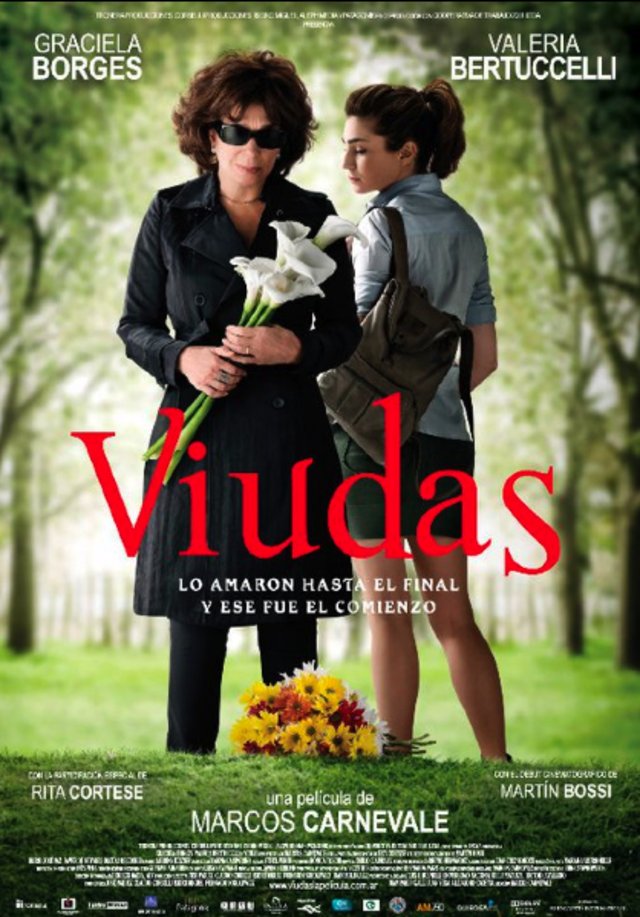 Plot: Elena, a renowned documentary filmmaker, will be notified that Augustus, a musician of the same age who is happily married and with whom had no children, was rushed. She goes to the hospital and meet a young woman thirty years that brought Augusto and is his lover. Her husband, on the verge of dying, asks him to look after her. Elena's grief is crossed by the anger and pain and within days, Adela visit Elena trying an approach that initially rejected. Desperate, Adela attempts suicide and Elena, tied to his promise takes her to live in his house until he recovers, there, the forced coexistence of the two women in mourning show the difference in their personalities, their way of life and bereavement. -- Ivana

A funny and twested story.

No posts have been made on this movie yet. Be the first to start talking about Widows ( Viudas )!