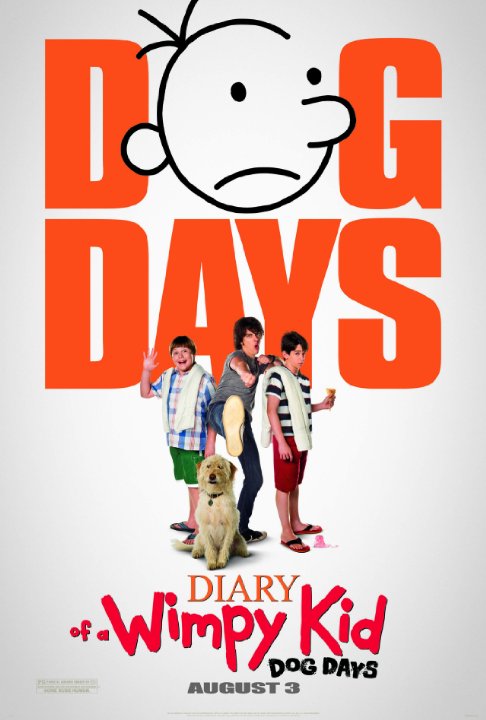 Plot: Greg Heffley is all set for summer vacation, but, of course, his plans for the perfect summer are ruined and he'll have to salvage the situation any way he can. -- Chris Kavan

This movie should have be called diary of a wimpy kid dog sh@t. Okay before I start this review I have seen the other two movie's and they are funny as hell. This movie had two really funny scene in the movie and the rest of it is terrible.

This series jumped the shark with this one!

Watched this with the kids today and i dont know...i'm thinking the best one was the first book to movie adaptation that i liked better anyways. It was ok and my son who reads the books wasn't totally impressed either. Greg our main charector is about to chuck the school books and get ready for his summer vacation...you know the hard life of everyday video gaming whilst older brother roderick sleeps like a bear. That is until dad (Steve Zahn) has something to say about it. This leads Greg in desperation in what to do.. once again using Wimpy buddy Rowley so he gain access to Rowley's mother's pool and day spa club most of all to spend time with new love interest Holly Hills ( Peyton List) which ends him up in a whole heap of trouble expecially when older brother aka cheif antogonist …

No posts have been made on this movie yet. Be the first to start talking about Diary of a Wimpy Kid: Dog Days!