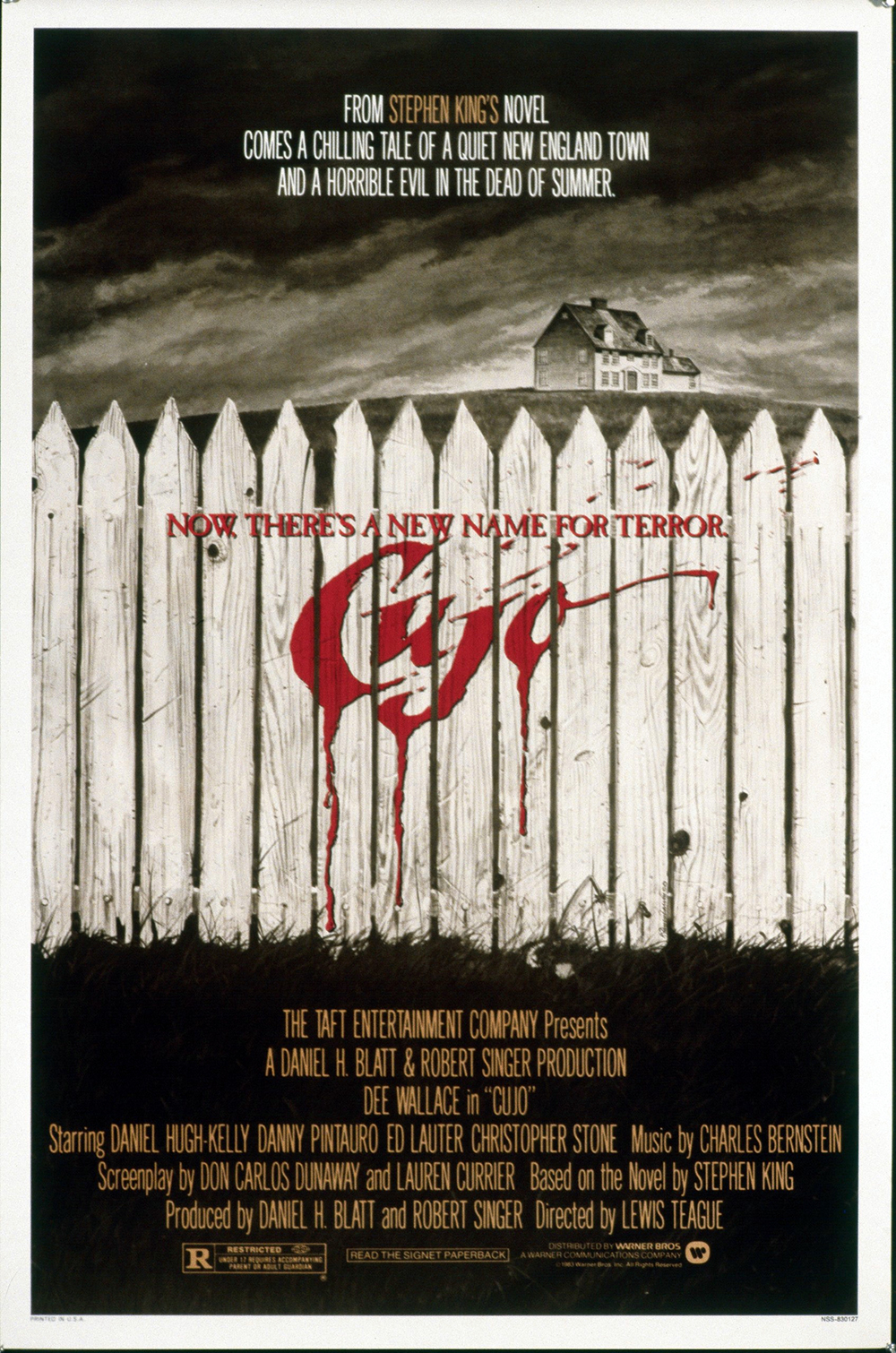 Plot: A large, gentle St. Bernard named Cujo is turned into a monster when he is bit by a rabid bat. Donna Trenton and her son Tad pull into repair shop just as their car dies not knowing that the only one to greet them is going to be Cujo. -- Chris Kavan

"Cujo" rides a line between solid slow-building and tediousness, but once it takes off, it's absolutely terrifying.

Terrifying King adaptation that pulls out all the stops. Dee Wallace shines in the lead role of Donna, as does Danny Pintauro as Tad. Relentless and scary, and all too real.

The general premise is somewhat campy and, certainly, there are moments of 80's silliness in this horror film, but it actually is effectively suspenseful and scary at the right moments and is an above-average King adaptation.

No posts have been made on this movie yet. Be the first to start talking about Cujo!