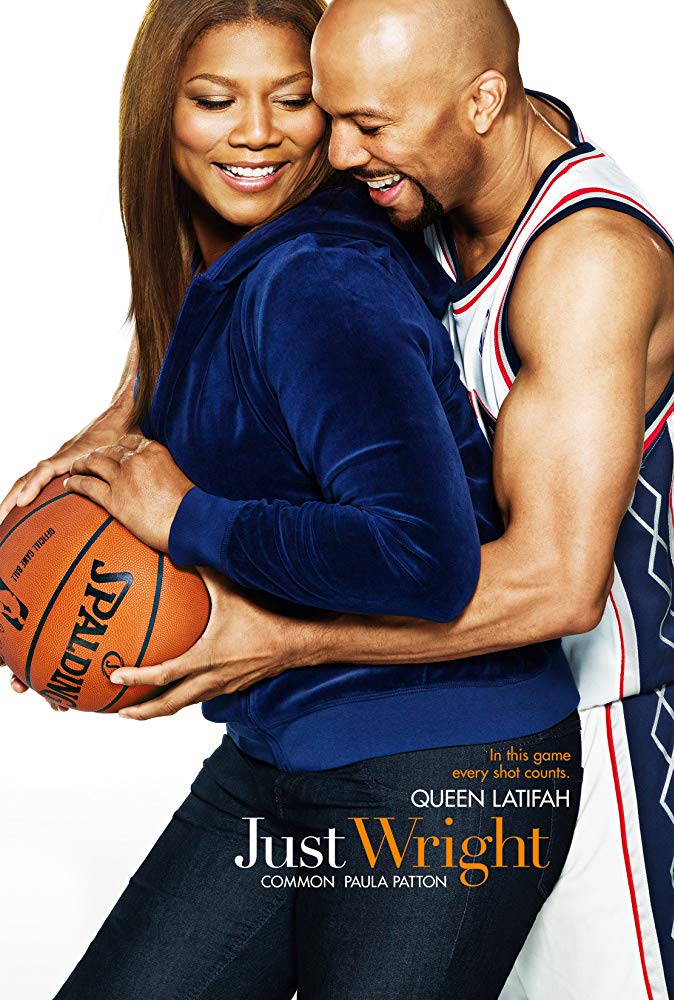 Plot: A sports trainer falls for the pro basketball player she is rehabilitating. Things are complicated by the fact her best friend is also pursuing the man. -- Chris Kavan

Common appears to be a little rough around the edges with his acting. But, the Queen makes up for it.

Queen Latifah plays Leslie Wright, a physical therapist and basket ball fan. She lives with her gorgeous childhood best friend, Morgan, who wants to be an NBA trophy wife. After attending a Nets game, she goes to get gas and sees their star player Scott McKnight. He is having trouble finding the gas tank, so Leslie helps him find it, and he invites her to his birthday party. She goes and takes Morgan with her, but of course McKnight is immediately attracted to Morgan. They start a romance and are on the verge of tying the knot until McKnight gets injured in a game and his fiancÃ©e dumps him. Leslie becomes his physical therapist and the two spend lots of time together and McKnight begins to realize that they have a lot in common. Predictably Leslie manages to âfixâ McKnight and …

Movies of 2010 by Pollyanna

No posts have been made on this movie yet. Be the first to start talking about Just Wright!