Dear Zachary: A Letter to a Son About His Father Movie Information 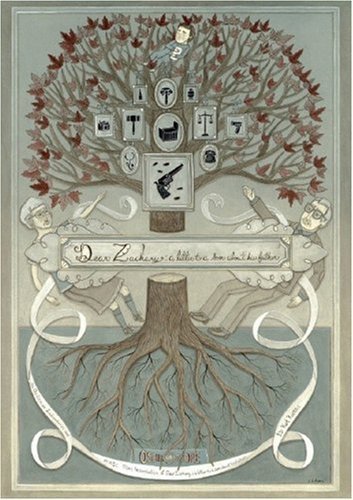 Plot: Being released theatrically in a limited market tomorrow, will open to more theaters soon.

Fantastic and heart wrenching documentary about a Dr. Andrew Bagby's murder and the problems in the legal system that follow. The documentary starts as a tribute to Dr Bagby so that his unborn son can know what an amazing friend and son he was. When it is found that the mother to his unborn child is also the person who murdered him the story takes a tragic turn, focussing on Bagby's parents and their fight for justice.

When I saw the movie Dear Zachary, I was not prepared for such an emotionally challenging and relevant documentary. It is about a man who was murdered and the person who murdered him was let out on bail for several years until the opportunity came for her to kill again. It was made by the victim's best friend, who started the documentary in order to show his friend's legacy to his son. At the end of the documentary, there is a call to action to support bail reform. I cannot recommend it highly enough. Even if you want to turn it on for a few minutes just to check it out. You will not be disappointed.

Such a powerful Documentary

David Bagby and Kathleen Bagby lost both they son and they own grandchild and I can feel they pain and it's amazing how much they hold strong during tough and difficult times. God bless you Kathleen and David, stay strong.

Dear Zachary is about a filmmaker decides to memorialize a murdered friend when his friend's ex-girlfriend announces she is expecting his son.

I've seen many Documentary's in the past that can make me tear up or get me shocked, well not like this one that actually got to me deep inside. To those who think I'm spoiling the whole Documentary well all this did happen and thanks to the world wide web if you even search this up it would already be spoiled for you, even at the start of this review I already spoiled it.

Dear Zachary: A Letter to a Son About His …

Documentaries to watch by Mike

No posts have been made on this movie yet. Be the first to start talking about Dear Zachary: A Letter to a Son About His Father!