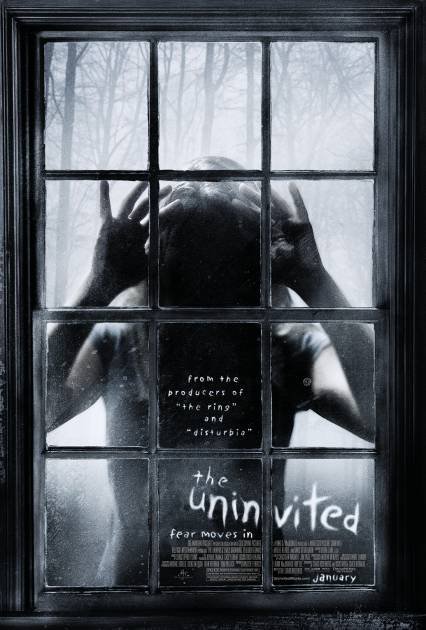 Plot: After spending time in a mental institution Anna Rydell returns home to her sister and family. Her recovery is hampered by a cruel stepmother and uncaring father and the appearance of strange visions. -- Chris Kavan

I almost couldn't finish it. What a disappointing, cliched ending.

Wow.Love the twists & turns in this movie & Id definitely recommend anybody to see it at least once

This movie was a little on the dissappointing side until the mind blowing ending. just the thought of it still amazes me how they pulled off the end of the movie, they worked it in too well. even on the case of the movie, one of the reviews talks about how good the ending was, and for once, the review was correct.

This movie was a surprising treat. I went in expecting the worst (see The Unborn) & instead got a well thought out movie. I was treated to good acting, a nice plot & a very surprising twist. Now I usually pride myself with piecing together the end of a movie you know outcome, killer etc..but this one caught me off guard. We have the daughter Anna who spent time in a metal facility who upon returning home finds her father ready to marry the live in nurse who was taking care of her mother. She believes her mother was murdered so that her father would fall in love with & marry the nurse. Now Anna also believes the previous family that this mysterious nurse worked for was also murdered for her own means. The resentment she has towards her father is the driving force behind her …

No posts have been made on this movie yet. Be the first to start talking about The Uninvited!