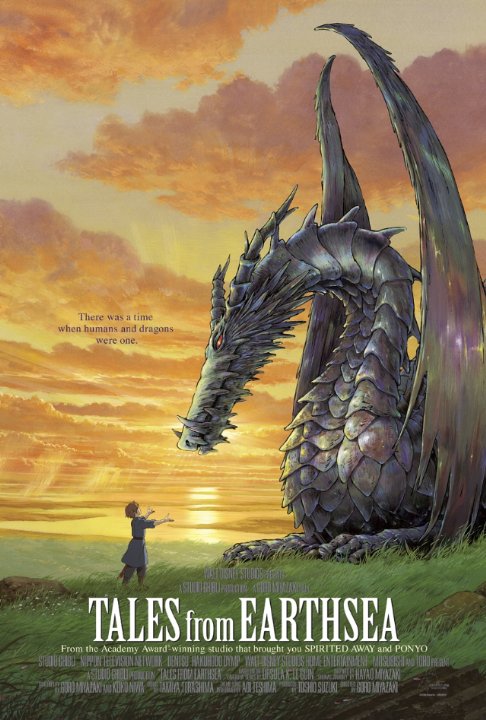 Plot: Based on the novels by Ursula K. Le Guin - a wandering wizard, Ged, is sent to investigate the strange occurrences across the land, including the appearance of dragons. He meets up with a young prince who harbors a dangerous, dark side - one which may be used against Ged and his quest. -- Chris Kavan

Movies I Want To See by M3tr4nk0

No posts have been made on this movie yet. Be the first to start talking about Tales from Earthsea ( Gedo senki )!